How to Ask Someone to Be the Guardian of Your Kids 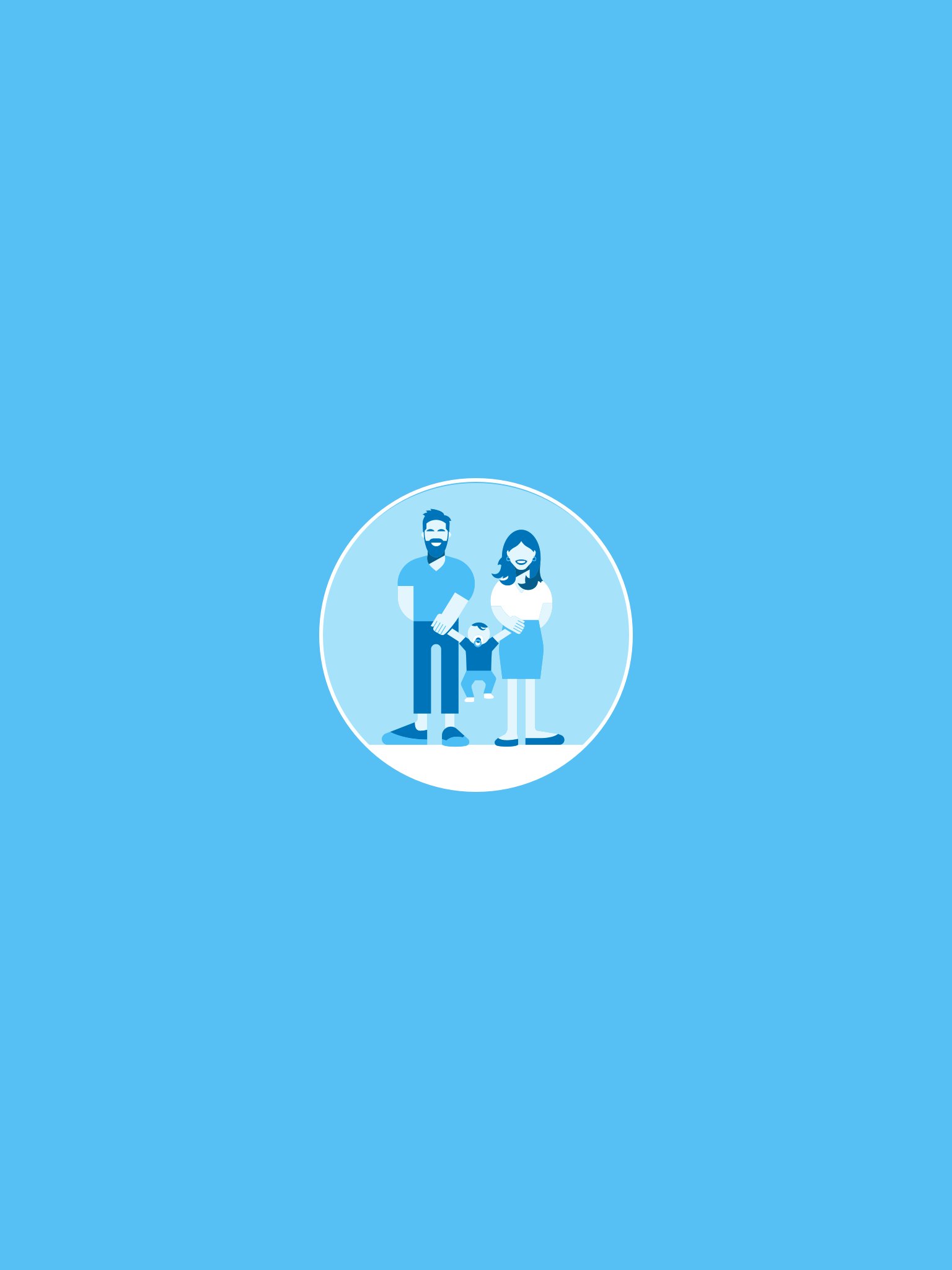 If you’ve settled on a legal guardian for your kids in case something should happen, congratulations are in order—you’re already ahead of a lot of parents!

While just deciding on someone, making the pick isn’t the end of the task. You still need to make sure that the person you’d like to take care of your kids in the event of your death is ready, willing and able.

There are many ways to have this conversation. Ideally, it would be premeditated and brought up in a rational moment where everyone can think straight. That won’t always be the case, however. You might be facing a serious illness and ask your preferred guardian “the question” in a moment of panic, through tears.

Shortly after my husband and I found out that his cancer was terminal, I called my sister to tell her the bad news. As some point during the emotional conversation I asked her if she would take care of our daughter if something happened to me as well. She said yes immediately.

Luckily, I’m alive and well. It took me another year and a half to make everything legal and to have another important conversation—with my brother-in-law (my late husband’s brother), my daughter’s backup guardian in case both my sister and I meet an early death. This was before the Tomorrow app came along.)

For some people, this conversation can be nerve-racking. I can say honestly that it wasn’t for me, in either circumstance. In the first case, I was too preoccupied with my husband’s declining health that I wasn’t worried about social niceties, and I also couldn’t imagine that my sister would say no. In the second case, I asked my brother-in-law by sending him a text message. Again, I couldn’t fathom that he would decline.

Why Should I Talk About It?

In the event that you die, especially if it’s unexpectedly, you don’t want your child’s guardian to hesitate or wait around in taking charge of your child’s wellbeing. You want to do everything in your power to ensure that there isn’t any confusion. Part of that means having a last will and testament to make everything legal, but wills aren’t always immediately available and you would need someone to act immediately.

Secondly, you want to make sure that he or she is in fact willing and able to take on the responsibility. Taking in one or more children is a big undertaking, and it’s not something you want to foist on an unwilling participant.

How to Bring it Up?

Broaching the question of guardianship can be awkward… but you should be talking to someone that you’re already very close to, so don’t worry too much about this. In fact, if you’re overly nervous about talking with the person about guardianship, it might be a sign that you’re not entirely comfortable with your decision. You might start by saying “I’ve been working on my last will and testament lately,” or “X current event has me thinking about my mortality, and I’m trying to get things ready just in case.”

In general, it’s important to start the conversation, but exactly how you broach the subject isn’t crucial.

Part Two: How to have the guardianship conversation.

Part Three: Fun ways to ask someone to be a guardian