The Beginner's Guide to Prenups 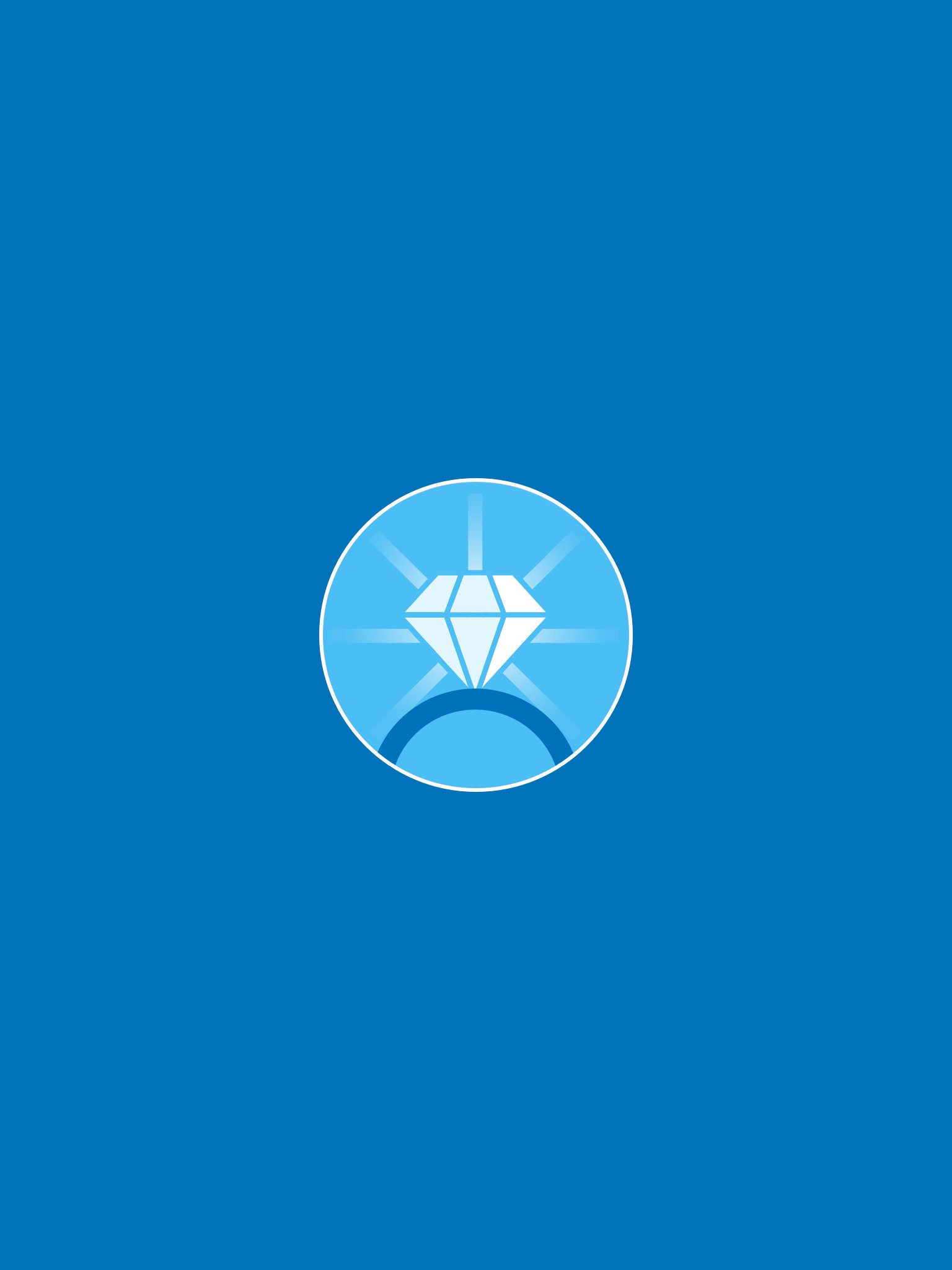 Engaged couples rarely relish the idea of planning for a marriage breakdown—or the death of either partner. But especially for couples in which one or both of the partners is coming into the marriage with substantial assets and/or debts, a prenuptial agreement can help smooth out everyone’s expectations about what would happen in the case of divorce. (Here's how to prepare your financial divorce paperwork and the guide to estate planning during divorce.)

It goes without saying that you shouldn’t marry someone unless you trust him or her completely. No one gets married expecting to get divorced or be widowed in the future—but the reality is that many couples separate. All couples should make it a practice to talk openly and honestly about finances on a regular basis, and writing and signing a prenuptial agreement is an extension of full financial disclosure.

What is a Prenuptial Agreement?

A prenuptial agreement is a legal contract two people sign before getting married that establishes how assets and debts will be divided in case of divorce or the death of one of the partners. The specific laws regarding prenuptial agreements varies by state—some clauses, for example, are unenforceable if they are unfair to one party or provide a substantial financial motivation for one party to file for divorce.

Who Needs a Prenuptial Agreement?

Prenups are never a bad idea, but there are some situations that warrant them more than others.

How Do We Get a Prenup?

Every state’s law is different, but you can either get a template agreement or hire an attorney to write up a prenuptial agreement. The key, of course, is it has to be signed before you get married—if you missed that opportunity, you might be able to sign a ‘postnuptial’ agreement, but there are often more restrictions on what can be covered if the agreement isn’t signed before marriage.