The Worst Financial Advice You've Ever Received: Finances Can Wait 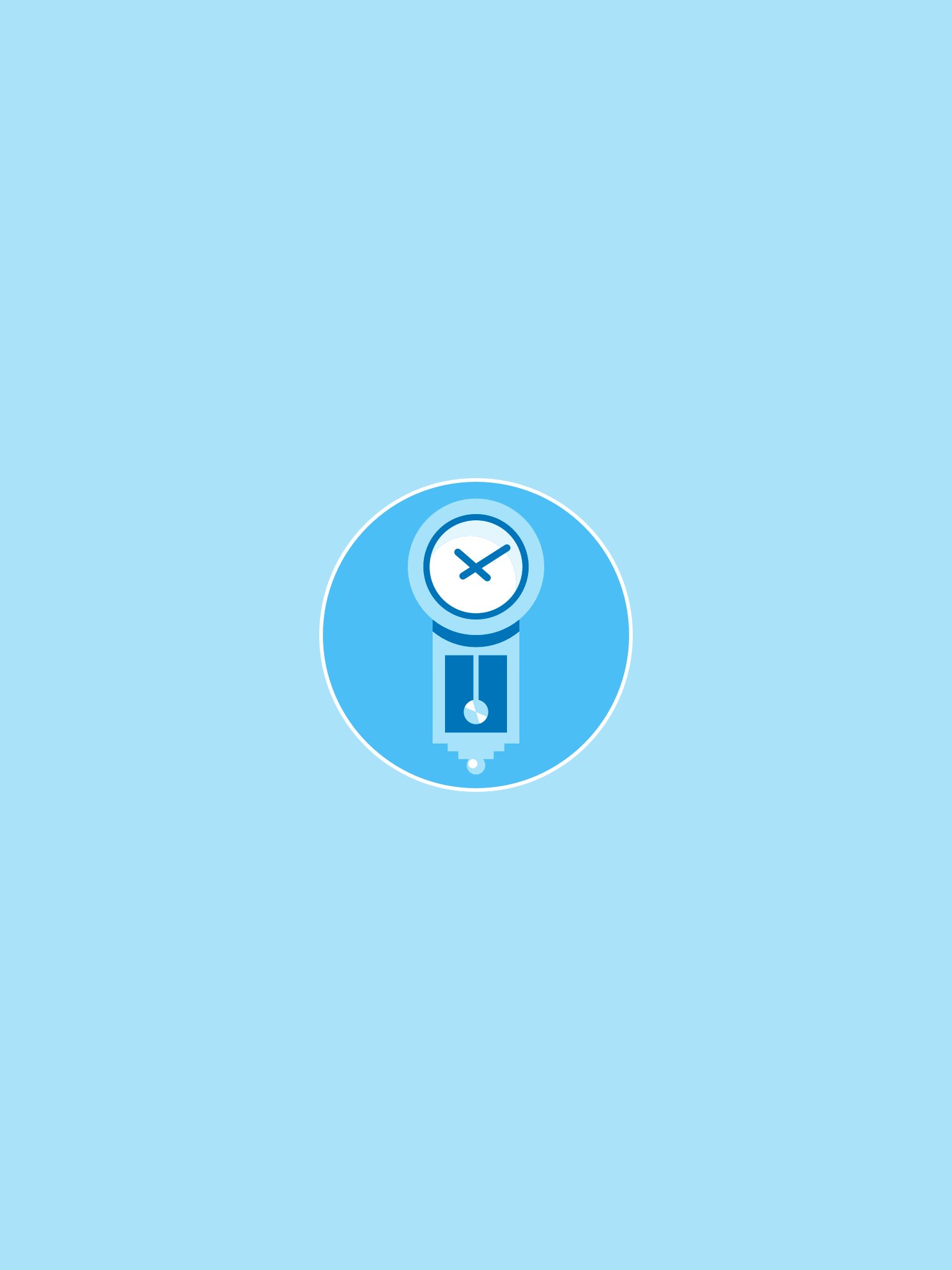 Have you ever gotten a bad piece of financial advice? You’re not alone. We’ve all had a “helpful” friend or relative that’s given us a pointer in the wrong direction. The good news about bad advice is that we can still learn from it - we can learn what not to do.

We’re kicking off a new series here on Trustworthy - The Worst Financial Advice You’ve Ever Received. With each article in the series, we’ll share the bad advice you can get, the surprising and sometimes funny examples others have run into, and ultimately what you should focus on instead.

It can be stressful talking and thinking about money - especially when we are facing debt, unexpected expenses, or uncertainty about the future.

Some use this stress as an excuse to turn a blind eye to their finances. They figure that money issues aren’t worth addressing now - that they’ll get to them later.

Here are some examples of how others have heard that “finances can wait”:

When Lily at The Frugal Gene was a college freshman and hanging out with a couple of sophomores, she brought up the topic of student loans. She wanted to talk about strategies and plans for paying off student debt both before and after graduation. One of the girls scoffed at her and said, “Why worry about it now? Worry about it later.” Everyone else in the group nodded in agreement.

Scott at Making Momentum was told by a school counselor overseeing his bachelor’s degree program to “Just concentrate on your schooling and let the money take care of itself after you graduate and start working. No matter what you do now, you can’t really control it until you start making a proper salary.”

So why is this advice bad? Because financial issues almost never get easier with time.

Whether it’s from the perspective of savings or spending, the earlier you start on improving your financial situation, the easier it’ll be to make progress.

Student loan balances may grow while you’re still in school. Debt doesn’t disappear on its own - it requires proactive payment and management. Waiting to save and invest means getting less growth from having less time in the market.

The best time to figure out your finances was 10 years ago. The second best time is right now.

If you have debt, don’t wait to come up with a plan on how to tackle it. If you start now, you can finish paying things off faster and pay less interest.

If you’re not yet saving for retirement, start now. Even if it’s just putting in a few dollars here and there, you’ll be making positive progress. The longer your money is invested, the more you should have when you finally reach retirement age.

When others tell you that “Finances can wait”, don’t take the bait. Just like money compounds over time when invested, good financial habits compound as well. The earlier you get started, the better!