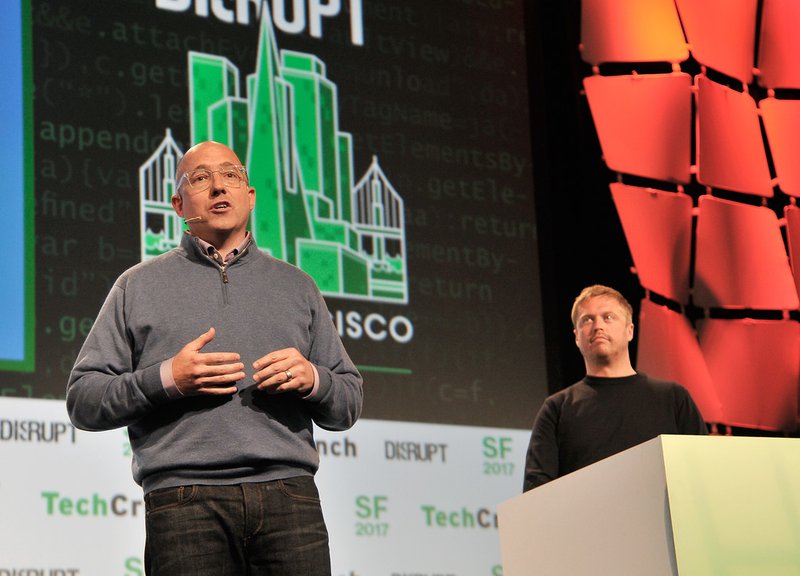 It's easy to hear these business buzzwords and wonder if it's just all talk. But a Seattle-based company called Tomorrow is making serious moves in a tech-saturated city.

Tomorrow set out to disrupt both the trillion-dollar life insurance sector, and the $250-billion-dollar estate-planning sector. The three founders — who have known each other for a decade — have built and sold four different companies to billion-dollar brands. After seeing the impact acquisitions had on their employees, they wanted to build something different.

“After selling my last company to a huge consulting firm, our employees started making exciting life changes – like getting married, buying houses and having babies,” says founder and CEO Dave Hanley. “But when I realized none of those spouses or babies were protected with basic things likelife insurance and legal wills, I started to get concerned."

60 percent of Americans do not have a will— and more than 40 percent have no life insurance. But which problem to tackle first?

And that was where the help of a co-founder propelled Dave's initial concerns into a bigger idea.

And so they began the process of putting a will and life insurance in the same experience — a feat that had never been done before.

But they ran into a basic problem right away: People need a will, yet no one really wants a will.

"Yeah, Erik told me that at the start," Dave said, laughing. "And he's right. It's a document that can feel dark as you're making a plan for a time when you're not around to see it.”

The same is true for life insurance, which Dave noted as “the only form of insurance you are guaranteed to never benefit from — because you're dead.” Building a disruptive business on two products the nation needed but didn't seem to want also seemed like a bad idea.

The solution came via three guiding principals: make it aspirational, make it easy, and make it social.

To make the product aspirational, Erik proposed combining a set of family financial wellness features. Focusing more on building wealth and security for a family through having a plan for their loved ones, this approach helped Tomorrow move away from a prolonged discussion on death.

"We wanted to focus on motivating every member to build their future one decision at a time," Erik said. "We named the company Tomorrow to conjure positive feelings of a bright future."

To make it easy, Tomorrow created an award-winning interface that makes it simple to understand what is being decided and how to complete the will. Most Tomorrow willsare created less than 10 minutes after installing the app. The innovative design has been heralded through recognition at TechCrunch Disrupt and Money 20/20. The company was also recently awarded the global trademark “Tomorrow.” 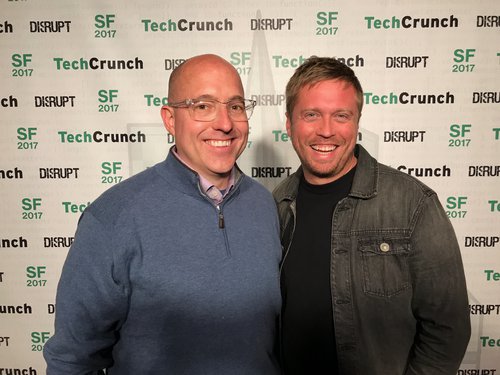 Erik notes the real secret to making Tomorrow attractive to its members is the social experience. “I looked at the content of a will and saw that it is filled to the brim with the names of your closest family and friends, as well as your most beloved belongings. I also found that wills are typically made in an office with a lawyer who is a complete stranger, or completely in isolation using software.”

Instead, the team set out to define a way for a member to invite their partner or spouse to make decisions together. Then they might invite a sister to be a future guardian for their kids, and a parent to be a back-up guardian.

And then a surprising thing happened. “The sister and parent began signing up as well," Erik noted. "They thought, 'Well, if Erik did this, maybe I can too.' And suddenly that thing that was on a checklist gets done in minutes.”

Not only is the business model innovative, Tomorrow's culture stands out in a space dominated by overworked, unhappy employees. Benefits like unlimited PTO, robust health benefits, work-from-home Wednesdays, and team lunches focus on unity and productivity, while also allowing employees space to recharge. This focus on employee balance earned Tomorrow a spot as one of the Best Companies to Work For, by BuiltIn Seattle.

So, what is next for this start-up? Their Seattle team is hard-at-work building intuitive, beautiful solutions to help every American family. We can't wait to see what they come up with.