Charlotte Avery: "Validation is for parking" 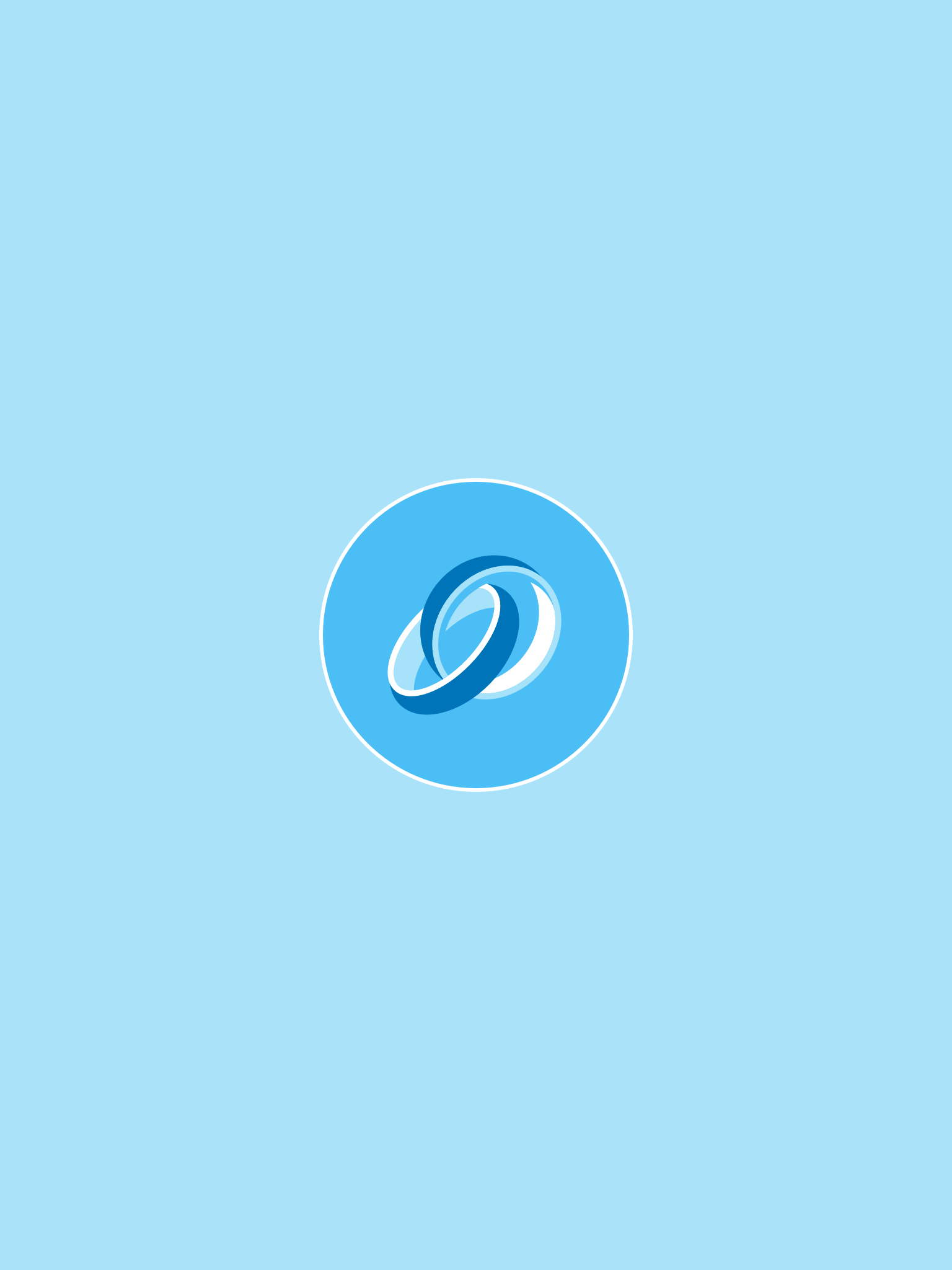 When Charlotte Avery was in her 20s, she had big plans for her career. With a Masters in sports medicine, she intended to spend the bulk of her time working with athletes. When she hit her 30s, though, life changed. Between the ages of 30-39, Avery became a mother to seven children--none of them multiples. Instead of her days revolving around football games and ankle sprains, she found herself knee deep in everyone else’s needs.

She felt like she had lost her entire identity, and there was only one person who could reclaim it.

Learning to focus on Mom’s happiness

Avery had to reach a low point before anything changed. In running her business “The Family Strategist,” she sees this trend with her clients, as well.

“Something major usually has to happen before we as women do something about it,” she says. “We can be overwhelmed with work and making everything happen for everyone else and we forget about taking care of ourselves.”

For Avery, the circumstances that led to her metamorphosis happened quickly. She, her husband and her infant daughter moved from their home and support system in Virginia to California. She gave birth to her second child far away from the support of family and friends. When she found out she was expecting again, she decided it was time to do something for herself. 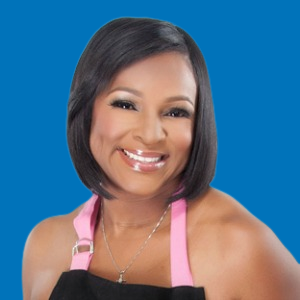 “I wanted to do my own thing — something completely separate from being a wife and mother.”

She picked up the guitar and started taking lessons. Initially it was just an hour a week where she left the house to pursue her goal. Sadly, the third baby was lost, but she continued her new hobby through her fourth pregnancy. It not only helped her center herself, but it also helped her deal with the pain of losing a child.

As time went on, Avery started adding more personal goals to her daily itinerary. She started a business, writing books and coaching moms. As her family grew, so did her business and sense of identity.

How does Avery balance it all — running a business, taking care of herself, maintaining her marriage and raising seven children?

She doesn’t. Avery thinks this ‘balance’ that we all seek is unattainable, and instead uses a system she calls blending.

Everyday, Avery makes a smoothie in her blender. She uses bananas, blueberries, strawberries, yogurt and orange juice in order to whip up this treat.

“What if one morning I decided to put in more blueberries than strawberries?” Avery asks. “Does that mean the smoothie’s going to taste bad? No, it doesn’t.”

She encourages her clients to look at scheduling their days in the same way. If work is blueberries and strawberries are your kids, on some days you’re going to have strawberry-heavy days. But on others, you’ll need to focus on earning an income, putting more blueberries in your smoothie than strawberries.

That doesn’t mean you’re a bad mom. It means you’re blending your priorities in the way in which they need to be met today. You can always change your smoothie formula tomorrow as life requires.

No need for validation.

There is a lot of judgement out there for mothers. We hold ourselves to these unrealistically high expectations, and then feel defeated when we can’t meet them. Whether these expectations are coming from within our own selves or from the external world, they often dictate how we feel about ourselves. Mom guilt is real.

“You have to do motherhood your way,” says Avery. “Marriage your way. Your career your way. I’m mothering 7 children. Some things are easy for me—but I despise the laundry.”

She goes on to express gratitude that her children have clothes to wear and that they’re getting washed, but she also relates that she had to laugh off a recent incident without passing judgement on herself. When her child came to her looking for socks, she told them she didn’t have any and that they’d need to go find some from their sibling.

“I feel so bad about not doing it [the laundry] some days,” she says. “But when you throw off the expectations and look at what matters the most, things change. Is everyone happy and healthy? Is anyone hurt or hungry? If all these basic needs are being met, it really is going to be okay!”

Avery points out that many of the things we do in pursuit of validation are things that no one expects from us; they’re pressures we put on ourselves. If we can allow ourselves to let go of that need for validation, we can find a little more peace in the daily grind.