Nicole Booz: How This New Mom Built a Self-Development Platform for Millennials 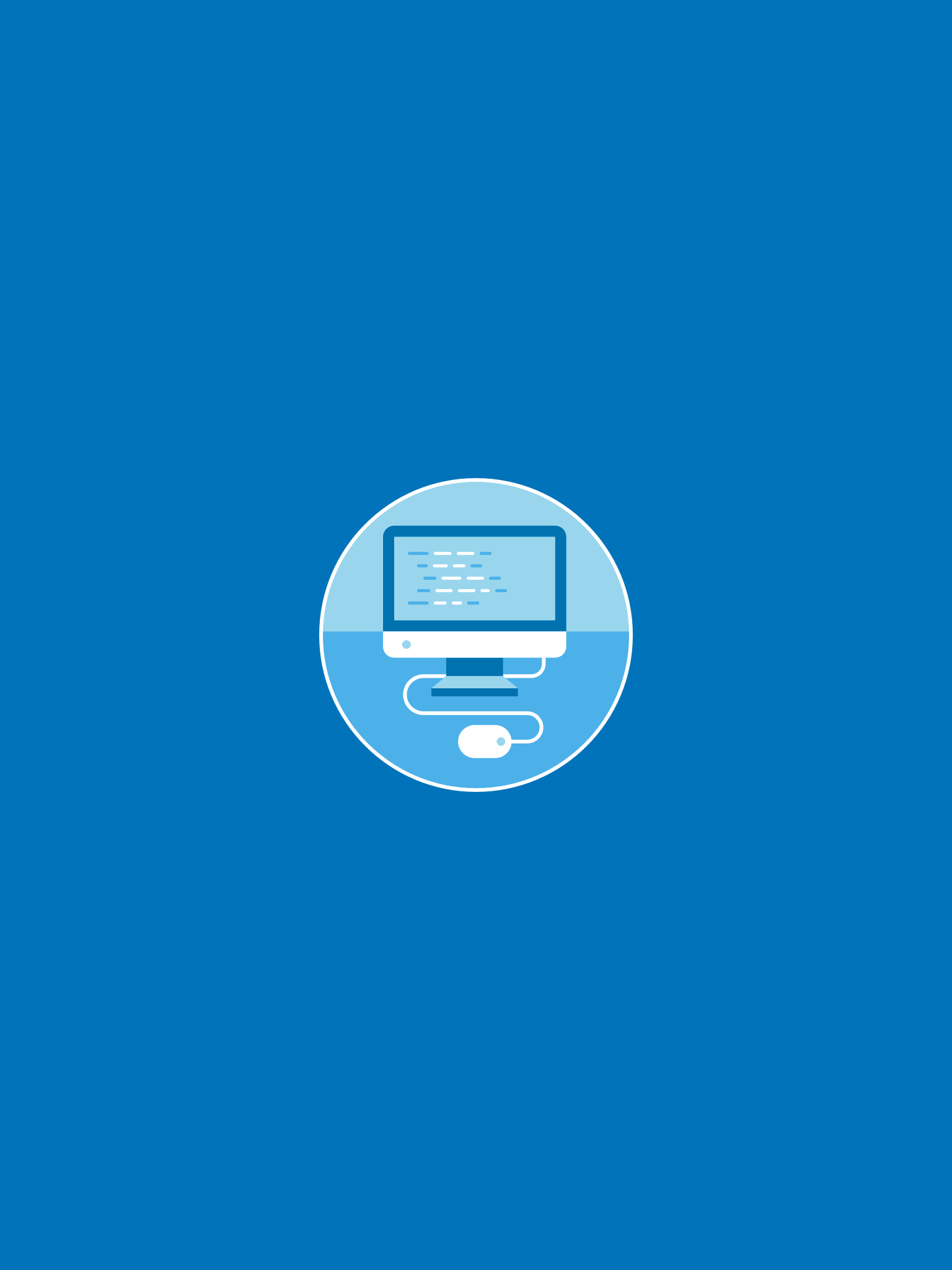 When this mid-range millennial was in high school, there was a firm expectation that after good students completed their college degrees they’d be able to land a decent job that paid their bills and justified their student loans.

Things changed dramatically when the Recession hit as that expectation faded for us and the millennials who followed.

Nicole Booz was one of those who followed, graduating college in 2013. Instead of attempting to step into a corporate career, Booz decided to dedicate herself to addressing a major unfilled need: Content for millennials feeling lost without a guide as they took on this brave new world.

“I had just graduated from college, gotten married and moved across the country,” says Booz. “I was seeing my friends go through big life changes while feeling so lost at the same time. The idea was born from those middle of the night feelings when you feel like exceptionally alone. You feel like you’re the only one going through these challenging emotions so you’re Googling things like ‘what am I doing with my life’ and ‘is it okay not to be okay.’”

With this as inspiration,GenTwenty was born.

At the time, Booz didn’t see these needs being addressed in a meaningful way. Worse, she found pervasive generational stereotypes were leaving millennials not only feeling misunderstood, but isolated in their struggles.

“There’s a huge misconception that millennials are lazy and entitled,” says Booz, “but in my opinion, they’re just facing very different challenges than the generation before. After going through college and not being able to get a job that allows you to do things like purchase a home or pay off your debt, millennials feel like they are working hard without making any headway.”

She also found that millennials are a stratified generation. For example, the oldest millennials born in 1981 grew up largely without the internet, though things were really starting to pop off at the end of their high school years and beginning part of college.

In contrast, the youngest of millennials born in 1996 may not be able to remember how society functioned when the only way to reach out to someone was to pick up a corded phone that was mounted to your wall or head to the post office and pick up a stamp.

In fact, there is a contingency of the older millennials which do not identify as millennials. They are joined by the youngest Gen Xers, who don’t feel connected to the experiences of those who were born in the late 1960s. For that reason, a new term has been added to our lexicon:Xennials. These are the people who were born between 1977 and 1983, though it’s a loose term that is still seeking final definition.

Booz recognized the differences and chose to focus on the younger millennials still in their twenties rather than those who identify as Xennial. She had the lived experience to speak to that group and had a passion for working with her peers.

However, while she thinks it’s good to address the specific experiences of each group, she doesn’t think we should get too boxed into any one definition.

“It really shouldn’t be an us vs them mentality,” she says. “Instead we should be focusing on how we as a generation can reach our goals instead of trying to meet the invisible standards of others.”

Owning your own business can be a roller coaster ride. There are significant advantages: Being able to write your own schedule, dictating who you do and don’t work with and potentially being able to pay employees or contractors to make money for you while you’re away.

There are some downsides, too, though, as Booz relates.

“Finances can be hard for business owners. From cash flow to health insurance to life insurance to vacation days, it takes a lot of planning to make it all work. Each year I map out what I want to accomplish by the end of next year and how I can do that financially.”

She cites other disadvantages, such as difficulty in staying motivated and consistent. These particular pain points have even tempted her to seek out traditional employment at times, though she’s stuck with her vision despite those moments of doubt.

To protect against those times of uncertainty, Booz has established an emergency fund for her business. Because she and her husband operate a dual income household, they are able to live off of one partner’s income while the other’s gets stashed into savings and investment accounts, providing more economic stability.

Depending on the niche you’re working in, you can find both male- and female-dominated blogging spaces. Writing to millennials about the major life decisions and experiences they’re facing puts Booz into a firmly female space.

She enjoys this environment and has been able to build her business without facing any noticeable opposition because of her gender.

“I will say, though, that I’ve never had to block emails from a woman, but I have from men,” says Booz.

Just a few short months ago, the Booz family welcomed their first child into the world. Just like any working woman, Booz had to worry about maternity leave. How would she maintain her income stream while she was away? How would she have enough money to operate her business while she took some necessary time off?

To make life easier, she started saving for maternity leave about halfway through her pregnancy. She also worked to prep content through five months postpartum, specifically homing in on passive income streams generated by GenTwenty. She paid writers for pieces that wouldn’t go out until later, which meant she had lower expenses after the baby was born. She hired a VA to manage things in her absence.

Although she was prepared to take five months off, she planned on 3-4 months max. She had some postpartum complications, but Booz surprised herself by returning to work at the three week mark. Not all mothers are able to do this physically, but Booz was, and she was excited to get back to it.

“The early part of the year is typically slower for me anyway,” Booz explains the context of the arrival of her early Spring baby. “I never take on major projects in the Spring. It’s typically my Fall and Winter that are extremely busy.”

Especially since becoming a mother, Booz has realized that no one can make this journey unaided. She’s worked hard and built a successful brand from scratch. But she couldn’t have done it on her own.

That’s why her biggest piece of advice for female entrepreneurs is to not try to go it alone.

“Don’t try to do everything yourself! Ask for help and take people up on their offers to help. Outsource what you can, and let the little things go. Everything is going to be okay.”