Lauren Archer: Guiding and Growing as a Postpartum Doula 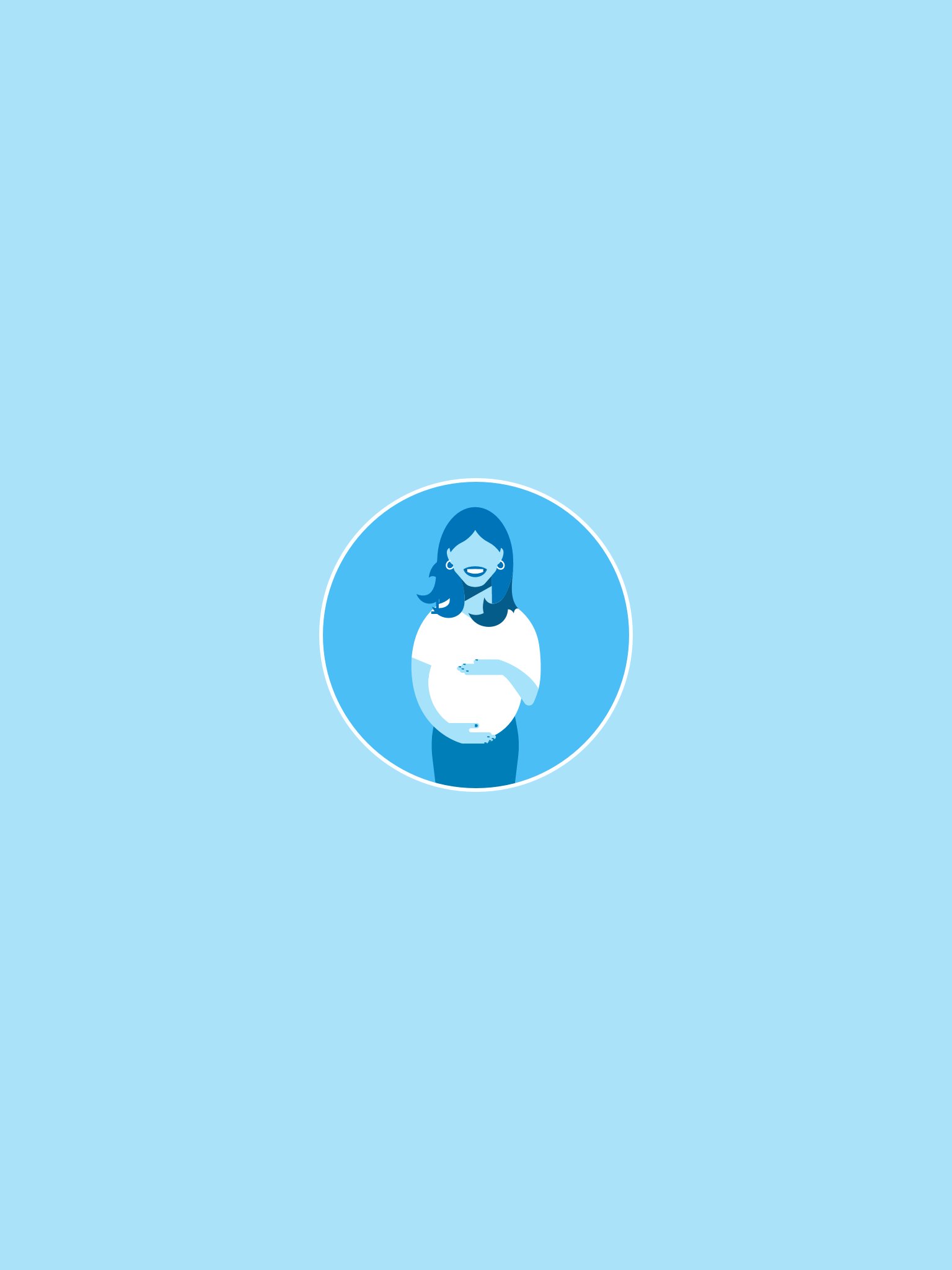 Lauren Archer has dedicated her career to supporting families — and loving babies. She describes them as “the most magical, simplistic, complex creatures” you could ever meet. This exposure led her to her real passion: Serving new parents as a postpartum doula.

“The turning point was understanding that parents need the attention more than baby does,” she explains. “Babies are meant to survive. To act on instinct. They don’t have any of those aware thoughts swirling around in their heads where the parent does have to combat with those complex emotions.”

Postpartum doulas like Archer come in after a child is born or adopted to help everyone acclimate to the expansion of a family. They may work with a wide range of topics, including breastfeeding, emotional support, physical recovery and changing family dynamics.

The Importance of Postpartum Doulas

“Having a baby is like being pushed in the deep end after you’ve just taken a bunch of Benadryl,” says Archer. “You can understand how everything works, but in the fog of postpartum, it was a lot of pressure for me.”

It was physically difficult to get around, to make sure she was eating enough. She likens the experience to being a prisoner, as her mental health simultaneously deteriorated. 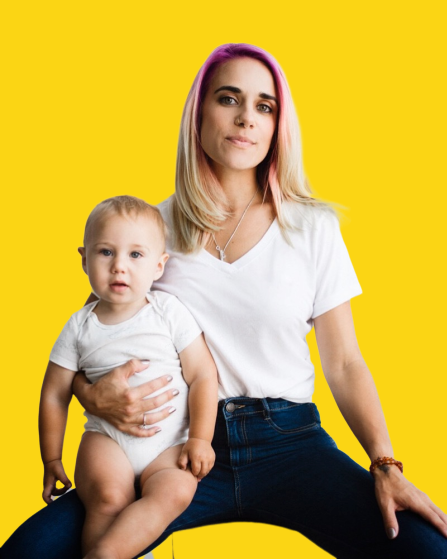 Not getting a postpartum doula was Archer’s biggest regret of those early days of parenthood. She plans on hiring one when she has another child, and has given herself the same grace she grants the parents she works with:

“I tell my clients all the time, if I knew exactly what you needed to buy and what you needed to do before baby got here, I’d be the best doula in the entire world. But no one has a crystal ball like that. Being a doula, like being a parent, is a lot of throwing stuff at the wall to see what sticks. A good postpartum doula will have all the stuff to throw at the wall so you can find what works for your child and family as painlessly as possible.”

Archer always knew that she wanted children, but she was somewhat ambivalent on the merits of breastfeeding. However, as she studied and learned more on the topic, she became amazed with the human body’s capabilities, and realized that much like her job as a doula, a lot of breastfeeding was just trying different methods until you found a solution that worked.

“Through my experience of two years breastfeeding,” says Archer, who continues to breastfeed her only child, “I guinea pigged myself a lot. I used myself to test supplements or power pumping or how long I could go without pumping.”

To document her findings and empower women to pursue their own breastfeeding journeys, Archer shares beautiful and encouraging posts on the topic via her Instagram feed. You’ll find still images of motherhood and breastfeeding along with reviews and findings on different pumps, nursing bras and other breastfeeding products. She shares the joyous with the difficult, acknowledging the difficulty the journey sometimes brings without diminishing its triumphs.

Archer also wants parents to know it’s natural to feel guilt if breastfeeding doesn’t work out, but that you don’t have to identify with the feeling.

“If you need to switch to formula or exclusively pumping for your own emotional and mental well-being, you’re making a great choice,” she says. “Women should feel empowered in making that choice, because it is also a personal sacrifice that will benefit your child. Choosing mental health is so incredibly commendable and we don’t focus on that enough. Hold space for the guilt, but also the pride that you should have for making such a responsible choice.”

She does also note that she wishes there were more awareness surrounding breastfeeding issues. She has encountered those who have stopped breastfeeding because of a seemingly insurmountable obstacle. In her head, Archer is able to immediately yet retroactively provide a simple solution to that obstacle because of her experience in her line of work.

By sharing more about her own breastfeeding journey, she hopes to illuminate some of these simple solutions so those that are in the throes considering giving up--even though they don’t want to--can have the knowledge they need to continue on their journey.

Those that are having troubles but don’t have an expert to tap nearby should find a professional certified by the International Board of Lactation Consultant Examiners (IBLCE), says Archer.

“Friends and pediatricians are not lactation specialists. Sometimes, if you’re not getting advice from someone with IBLCE certification, it can lead to unnecessary guilt when the advice you’re getting isn’t successful.”

Let’s be real: When you hear postpartum doula, the word “luxury” likely pops up along with it. And most of us don’t consider ourselves worthy of or capable of affording luxuries.

But Archer says this is a huge misconception. First of all, budgeting is always about tradeoffs. She recently filled her CUV with baby gear from three clients, headed to a local women’s transition center for donation. These were brand-new items that had been purchased before the baby’s birth, either by the parents themselves or by well-meaning friends and family members. These items had never been used.

As she sat there, transporting thousands of dollars worth of baby gear, she contemplated the difficulty of selling her vital services.

“We spend a ton of money on things like onesies—they’re cute, but won’t help you breastfeed or help your well-being postpartum,” Archer says. “It’s more fun for other people to buy that material stuff, but the reality is baby doesn’t need anything but you in the beginning. And what you need to care for that child is information.”

Postpartum doulas have that information. Archer recommends putting a postpartum doula--one who has an IBCLC certification from the IBLCE--on your registry for this reason. Many of her clients have funded or crowdfunded her services using this method.

She also stresses that a postpartum doula’s services are more affordable than you may expect.

“No one I know gets into doula work to rake in the dollars,” she explains. “Many will work on a sliding scale. Some birthing centers or postpartum doulas might have free services--you just have to ask.”

Archer herself holds an open pro bono spot at each group class she hosts, but no one has ever taken her up on the offer. Opening up a conversation about pricing and getting the services on your registry can help you afford more 1:1 services. Archer and those like her are in this field because they’re passionate about it; they’re passionate about helping you through this beautiful, confusing, life-altering period of time in your life. While they have to make enough to feed their own kids, at the end of the day, it’s all about you--not the money.