Spotlight: Kiersten Saunders paid off over $200K in debt. Now she helps others do the same. 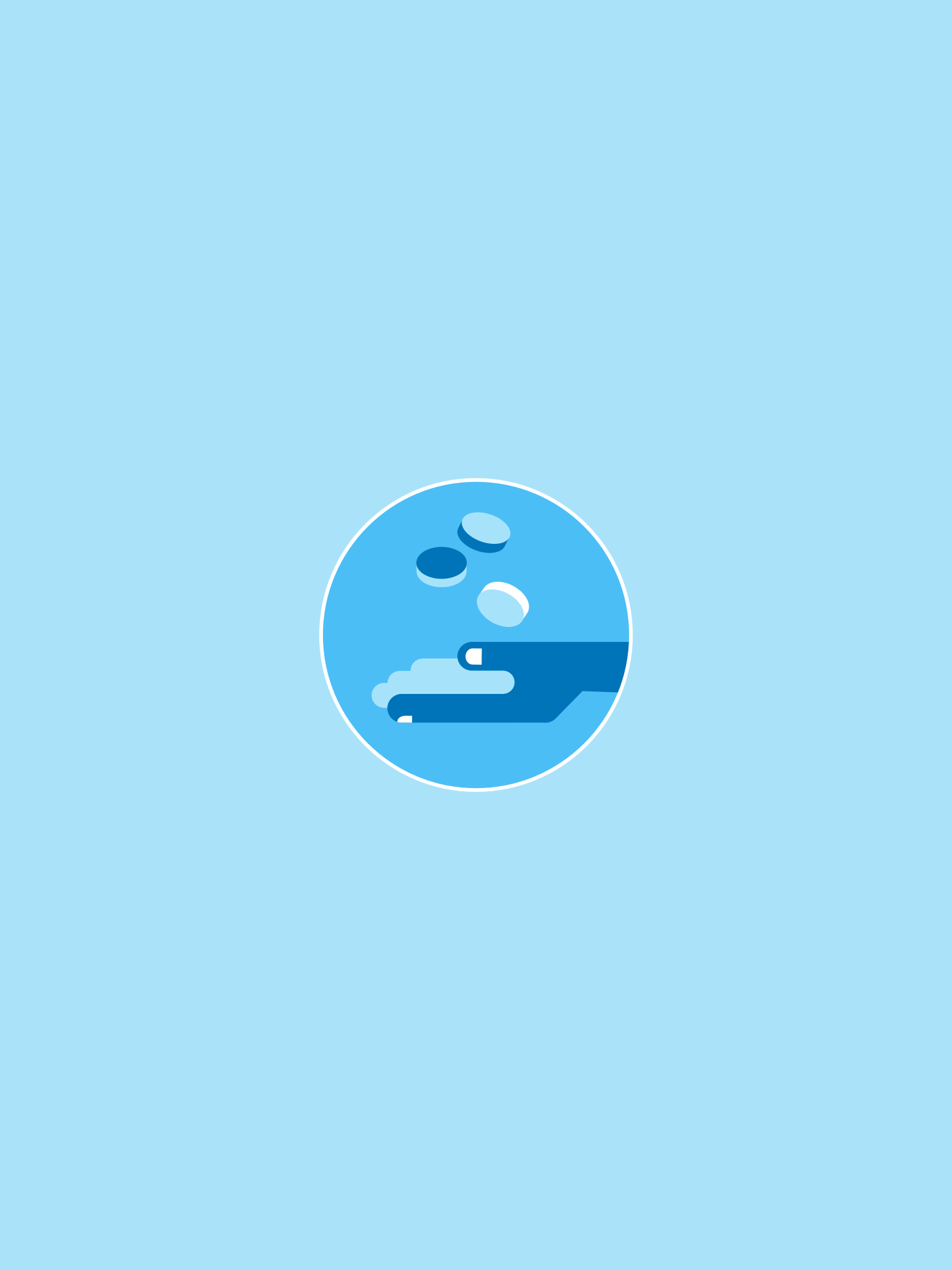 Between 2013 and 2018, Kiersten Saunders and her husband, Julien, paid off over $200,000 in debt. After such a monumental achievement, you might expect them to slow down. But that’s not their style.

Instead, they’re now using their money to build lasting wealth. The idea is to save so aggressively that they will be able to reach financial independence by the middle of 2021 — just two years away. And they’re on track to do it.

Kiersten Saunders’ money habits didn’t always look like this. In fact, when she met her future husband, she was deep in debt — for the third time.

The first time she misused credit was when she was in college, away from home for the first time with access to her parents’ credit card. Reckless spending ensued.

Saunders was always able to justify her spending in her head, because she was really good at earning money. She worked two jobs while she was in school, one of which offered her a full-time position upon graduation when she was just a sophomore.

“I knew I would have a good job when I graduated,” she says. “That confidence led to spending money well before I had it.” 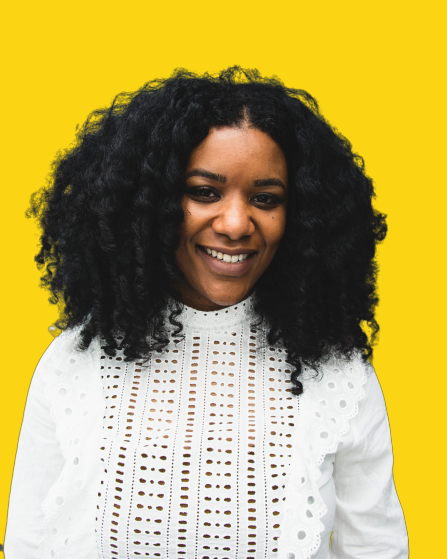 When things reached their peak, Saunders moved in with her parents for a few months to save money and reset the debt clock. She used the money she saved to pay off the debt very quickly, before moving out and reengaging with her old habits. This cycle happened three different times before she met Julien at work.

Money didn’t affect their relationship much at first, though in retrospect Saunders can identify some indicators that her beau was fiscally responsible. But on their first vacation together, Kiersten pulled out a card to pay for something, at which point Julien learned she was charging the entire trip with no way to plan to pay it off. He was upset that he had not known about her debt issues before, but the ensuing conversations led Kiersten to change her money habits. Today, as a team, the Saunders aren’t just good with their money; they’re doing something exceptional with it.

To begin paying off their debt — including their mortgage — the Saunders made sure they were on a system that only used debit rather than credit. They paid their bills in real money rather than charging them and putting them off. They also used Mint to budget, though Saunders notes that there are far more fintech options available today than when they first started.

In addition to only using money they had and budgeting it out appropriately, the couple also threw every spare penny at their debt load.

“Everytime we received bonus money or a refund or a surprise check in the mail, we were immediately moving it towards our goals within 24 hours,” says Saunders. “We didn’t give ourselves the opportunity to spend it. It was a very rigid system and, in hindsight, I didn’t enjoy it very much, but it was necessary to achieve our goal.”

Over halfway through their debt payoff journey, the Saunders welcomed a son into the world. While Saunders says they planned pretty well for the expenses of parenthood, the one thing that surprised her most was the renewed motivation she had to pursue financial independence after looking into her son’s eyes.

“I thought it would make me want more comfort items in my life, but it made me question a lifetime spent at work even more,” she explains. “It made me realize there are people do this working mom thing without feeling like they have the time to do the things they care about for 18, 20, 25 years. After month six of parenthood, it was clear to me that I needed to make sure I had to plan to spend more time with him.”

Part of that plan was aggressively saving a large portion of their income. Investing in things like stocks, index funds and income-generating investments; they won’t have to depend on their savings.

Building wealth is a different beast than paying off debt or struggling to pay the bills. Saunders notes that while she didn’t enjoy the scarcity mindset that came along with their debt payoff journey, it was necessary to meeting their goals at the time.

As the couple aggressively invests, she says there’s a new type of mindset that she’s still struggling to wrap her mind around.

“My relationship with money is evolving as a natural spender,” says Saunders. “It’s healthier. I have more gratitude towards my money and understand what it’s supposed to do in my life. Rather than budgeting out each spending item line by line, I now have five or six broad categories in my budget. We’re in the stage where we’re accumulating wealth. With a new strategy comes a different mindset. Your goals start to evolve. You’re getting used to having money. Once you have it, you realize what that feels like to truly meets your needs.”

What will life look like after the Saunders reach their goal in 2021? It might surprise you to learn that Kiersten is most looking forward to the small things. Taking a bath in the middle of the day if she so pleases. Not having to put laborious time and effort into making sure her natural hair meets “executive presence” standards at work. Doing DIY projects and having time to sit alone and think — decompressing from the emotional labor that is womanhood.

Community will also be important after 2021,. While it’s great to free up your time to pursue what’s important to you, it can be a lonely journey if you’re the only one in your 30s not going in to a 9-5. While there is a financial independence community online, it tends to be dominated by high-earning, white men.

“We didn’t want to be lonely when we retired and reached financial independence at a young age,” Saunders explains. “We didn’t want to be surrounded by just white people. We wanted to make sure there were a lot of diverse perspectives in the community. It was a very important choice for us to come out as Black and as parents and all the other things that make us who we are.”

Thus, a blog was born. On Rich and Regular, the Saunders document their journey, spreading the good news that others truly can follow in their footsteps.

“I never set out to change the world or become super famous or some spokesperson for finance,” says Saunders. “But it’s meaningful when random people find inspiration in my story and take the time to tell me about it. If I changed things for just 200 people, that’s significant. A big deal. It’s nice to know sharing my story can have that big of an impact on someone else’s life.”