Lindsey Avery Fitzsimons: Leading the Way for Women in STEM 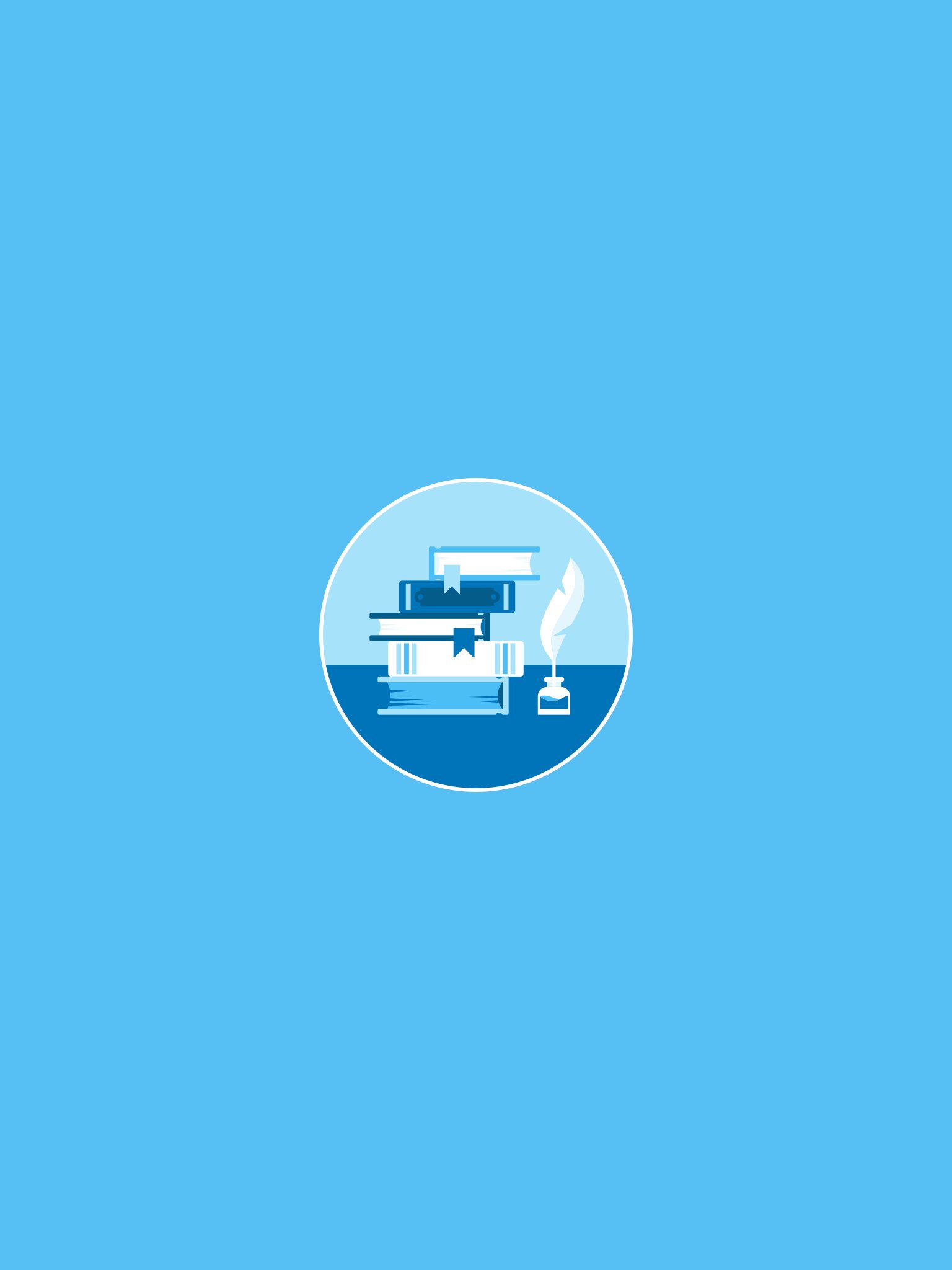 Lindsey Avery Fitzsimons grew up the child of a single mother in a home that was in the grips of trauma. Not one to give up in the face of tribulation, Fitzsimons decided she’d rather study at a boarding school where she could focus on her academics rather than living at home where she was understandably distracted by more immediate issues.

It was the right decision. While at the boarding school, Fitzsimons thrived and started recovering academically. She discovered she had immense talents in the visual arts, and pursued that route as she entered her collegiate years. Little could she have imagined that by the time she completed her education, she would have a PhD in Biomedical Sciences.

Similarly, we praise girls for doing well with handwriting and arts when they are young, and don’t necessarily support their skills in math or science. Conversely, we might challenge a young boy with more difficult math problems if he’s breezing through his homework, but not expect him to be the next Thoreau.

In all reality, neither our brains nor our gender are binary. Just because you’re a girl and good at art doesn’t mean you’re not good at science, too.

That revelation came to Fitzsimons as she was taking an Anatomy & Physiology course as a prerequisite for one of her figure drawing classes. 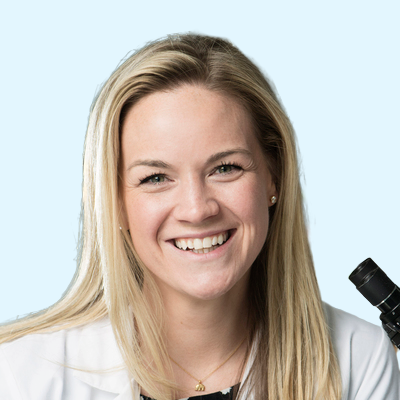 “That was the turning point,” she says. “I found [myself] completely consumed with this drive to understand what goes on beneath the skin, how the body worked and how movement was made possible. This new academic interest transformed quickly and I switched my major, graduating with a Bachelor of Science in Health & Exercise Physiology.”

Fitzsimons went on to get her Master of Science in Clinical Exercise Physiology, which allowed her to study the heart and how exercise interventions could be used to prevent disease or adverse health conditions. She went on to use her education in the world of Cardiovascular Rehabilitation and Corporate Wellness for a few years, but grew restless and decided she needed a new challenge.

Fitzsimons describes the beginning of her PhD experience as a “rocky start.” Her first PhD program didn’t pan out the way she had hoped, and she had experienced a hard time with her mental health on top of the disappointment. She nods to recent studies which have revealed widespread mental health decline among graduate students.

“If you think about it, it makes sense, right?” she poses. “Basically you are putting all of your eggs--intellectual, financial, emotional and physical--in one basket. Your identity and purpose becomes entirely dependent upon your academic performance which to me feels like a recipe for disaster.”

When she entered a new PhD program, she made a conscious decision not to hide any mental health struggles she might be going through. It was liberating and normalizing, but Fitzsimons hit other roadblocks on her journey.

“Many people were very critical of me having any potential at all, and they would say so. To my face,” she recalls. “They would tell me that because I had ‘a soft-science background,’ and ‘because I had no bench work experience, that I ‘could never belong.’”

Despite being demoralized, Fitzsimons persisted, and is working on her final year of her PhD.

Fitzsimons can point to one pillar in particular from whom she draws strength: Her mother. Despite experiencing trauma and mental health issues herself, Fitzsimons’ mother completed her own education early on, earning a PhD which enabled her to provide for her daughters once she became a single mother.

But she didn’t just prioritize work. When she came home at the end of the day, she was fully present. She taught her daughters to take care of themselves both financially and emotionally, working her hardest to provide stability for her girls.

Her hard work paid off, and inadvertently gave Fitzsimons a lesson in parenting that she would use regularly later in life.

“I think I approach my career path and parenting in a way that is certainly similar to my mom,” she says. “Although I am married and a co-parent, this still involves a lot of juggling and prioritizing, especially when both parents work outside the home.

“My single-most important approach for[…]parenting remains that my son is the number one priority as soon as I get home. Of course there are times when I need to work at home or deadlines come up, but remaining present for him and maximizing the quality of the time we do spend together is what I strive for.”

Fitzsimons has been on Instagram since 2014, but in the past six months she has started turning her personal account into one that inspires women towards the sciences. She shares pictures of her family life, but also images of her in the lab explaining what she’s working on that day or how she’s doing as far as mental health goes. She also shares beautiful images of scans of hearts, showing the beauty and possibilities in the realm of cardiologic research.

As her following grows, she reflects on the ‘why’ behind her new found social media passion:

“For the longest time I just assumed that I could never be good at science because I was good at art. Because of this, I shied away from the sciences from very early on because I was afraid of getting bad grades or of not being ‘smart enough.’

“As it turns out, science is especially welcoming to creative-minded people, especially if you have a particular attentiveness to aesthetics. If even a single person takes one moment to think, ‘Oh, I want to make pictures like that,’ wonders how they are made or considers that maybe their idea of what a scientist looks like may not fit the stigma or stereotype out there, I will consider my mission a success.”