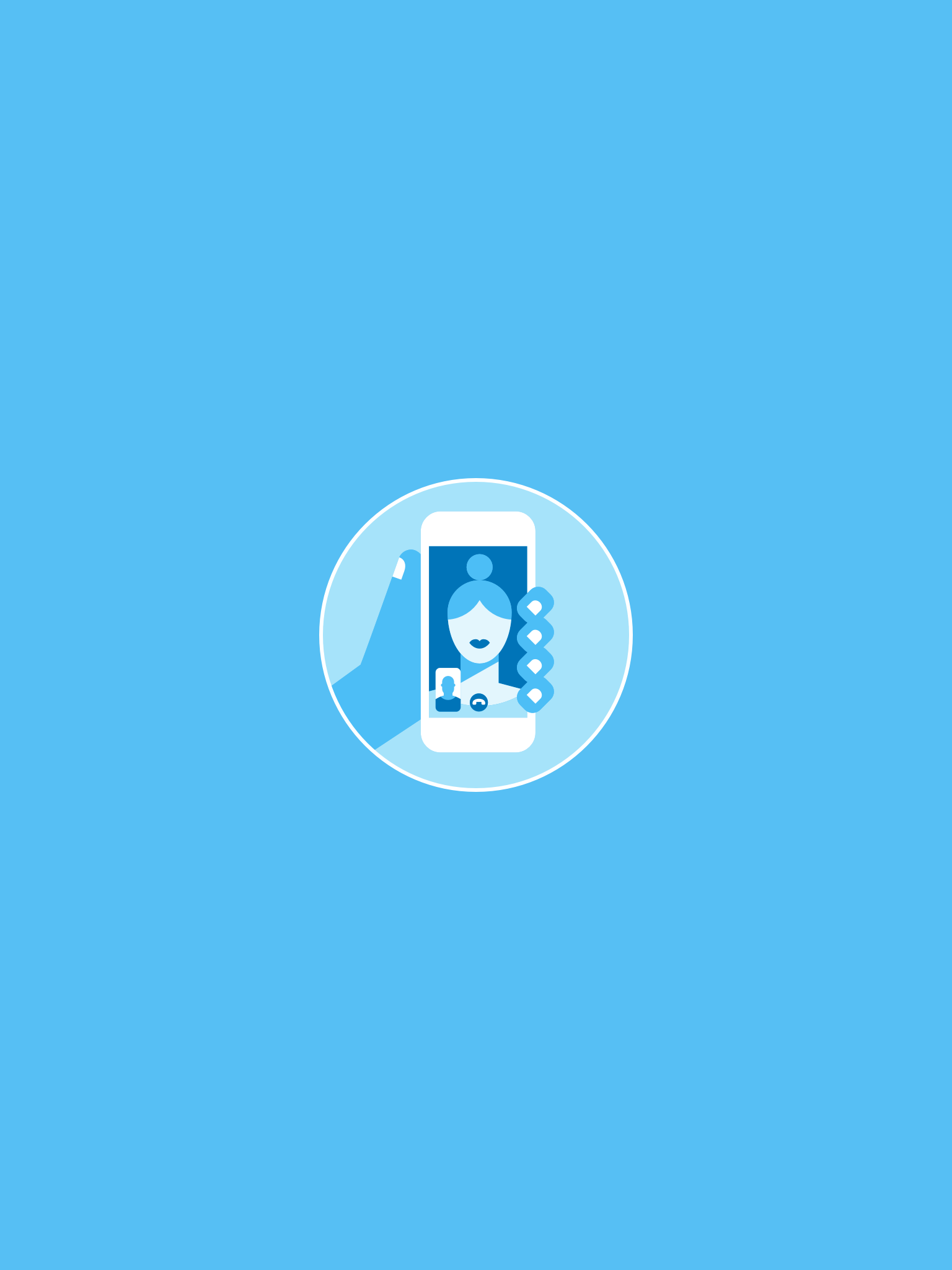 Ashley Bernardi started off her career as a TV producer on CBS’s The Early Show and worked her way up through the ranks. She also took on the role of Booker, covered breaking news and interviewed many famous and accomplished individuals.

When her daughter was about a year old, Bernardi realized that the busy lifestyle of a network producer didn’t match the lifestyle she wanted to provide for her child. She pivoted to PR, and while she loved the content of the work, the 9-6 schedule plus commute was still making her unhappy.

“What’s the point of this motherhood thing if I can’t even be the mom I want to be?” she asked herself.

Today, Bernardi owns her own successful PR firm: Nardi Media. The firm works with companies, organizations and individuals who are doing impactful work and making the world a better place. She runs her team remotely, gets to be present for her children and has engineered a lifestyle that she not only loves, but thrives in. 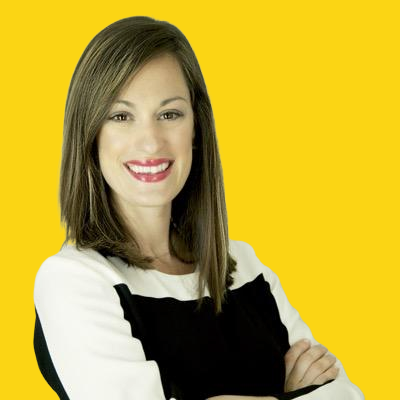 Building a Business Starts Before Day One

Bernardi didn’t start building her business the moment she asked herself that pivotal question. No, the work started long before as she hustled and went above and beyond in every single position she ever held.

“I have always been a go-getter,” she explains. “At CBS, I worked as hard as and as long as I could, no matter what hour of the day it was...I was always willing to go the extra mile for my colleagues and my team in order to get the best story possible to air.”

Her hard work was rewarded in the workplace, and also allowed her to establish a network, build a reputation and gain meaningful experience she would be able to generalize to other fields.

“Once I transitioned to PR, I combined my decade-long experience as a journalist with media relations,” says Bernardi. “Because of my newsroom experience, I knew how to write pitches that would resonate with the press, and was able to successfully book my clients on major media outlets.”

But Bernardi was still at her job with the PR firm--the one with the horrible commute. She had been mulling over a resolution to her existential problems until one day, she decided she had to take the leap.

“When I became pregnant with my second daughter, I knew in my gut that I needed to make a drastic change so I could be a more present mom,” she says. “I knew I could do my job from home, so I quit right before my second daughter was born and allowed myself time to figure out what the right next career step would be.”

First, Bernardi secured a freelance position with The Washington Post. This would provide her the cushion she needed to pursue building her new PR firm.

Building a Career Around Family is a Team Sport

Building a career around your family always feels like a daunting task, but it’s one that’s gotten somewhat easier in recent years. For example, Bernardi recognized that she could do her work without commuting into the city if she had a job that would allow it. To ensure that she had a job that allowed it, she created her own source of employment which allows her to work from her computer.

“I live outside of the DC region and have excellent relationships with members of the press around the world,” says Bernardi. She goes on to note that many members of the press work remotely, too. “It’s a matter of picking up the phone and saying ‘Hello! Is there anything I can help you with today? Are there any stories you are working on where you need a source?’”

Bernardi does make frequent trips to LA and New York, though, because those opportunities to meet in-person are still important. This is another advantage Bernardi has found in her experience running a remote team of professionals: Because they are not all in one location, they as a team are able to build face-to-face relationships as representatives of the firm when there are networking opportunities in each of their home locales.

On top of the benefits of running a remote team, Nardi Media benefits from the fact that Bernardi carves out the time to take care of herself--even if that means she needs to ask others for help.

“When I first became a mom, I tried to do everything, and I mean everything--from cooking, working, making my own baby food, cleaning, managing a household--all on my own, which is not sustainable,” she recounts.

“I was becoming extremely burnt out, overwhelmed, sick, and exhausted. Now I ask for help everywhere, from nannies, babysitters, house cleaners, friends and family. It takes a village to raise a family and also run a business. Plus getting ‘me’ time is a priority. You can't pour from an empty cup.”

She acknowledges her good fortune of having such a supportive personal and professional network before expressing deep gratitude for them.

Creating her own business wasn’t the only fiscal change children brought to Bernardi’s life. She and her husband made creating alast will and testament a priority. It was a responsible move, but Bernardi knew firsthand how big of a positive impact a will could have after a parent’s unexpected passing.

“My dad died suddenly when I was 11 years old, so I learned early on the importance of having family planning in place,” she says. “Thankfully, my dad — being an organized military man — had everything in place--including a will--in case something happened to him, which it did, and my mother, sister, and I were left cared for even in his absence.”

Parenthood prompted Bernardi to get her end-of-life financial planning together, along with motivating her to take bigger risks to create the lifestyle she wanted for her family. We often talk about how our children limit our careers and lifestyle choices, but when asked about the milestones she’s looking forward to in context of her career, Bernardi flips that paradigm on its head.

“My children are my greatest achievement,” she affirms. “I am looking forward to watching them reach different milestones--from braces, dance recitals, sporting events, academic achievements and more. Nothing could bring me greater joy than watching my three girls grow into their own intelligent, kind, thoughtful, and compassionate beings. My hope is that I lead by example for them every day.”

Bernardi has built a successful and meaningful business for herself, but views it as a means to an end rather than the end itself. It is the vehicle which allows her to create the life she wants for her family as she raises her daughters rather than being a hindrance on her ability to parent.