7 Celebrities Who Aren't Leaving an Inheritance 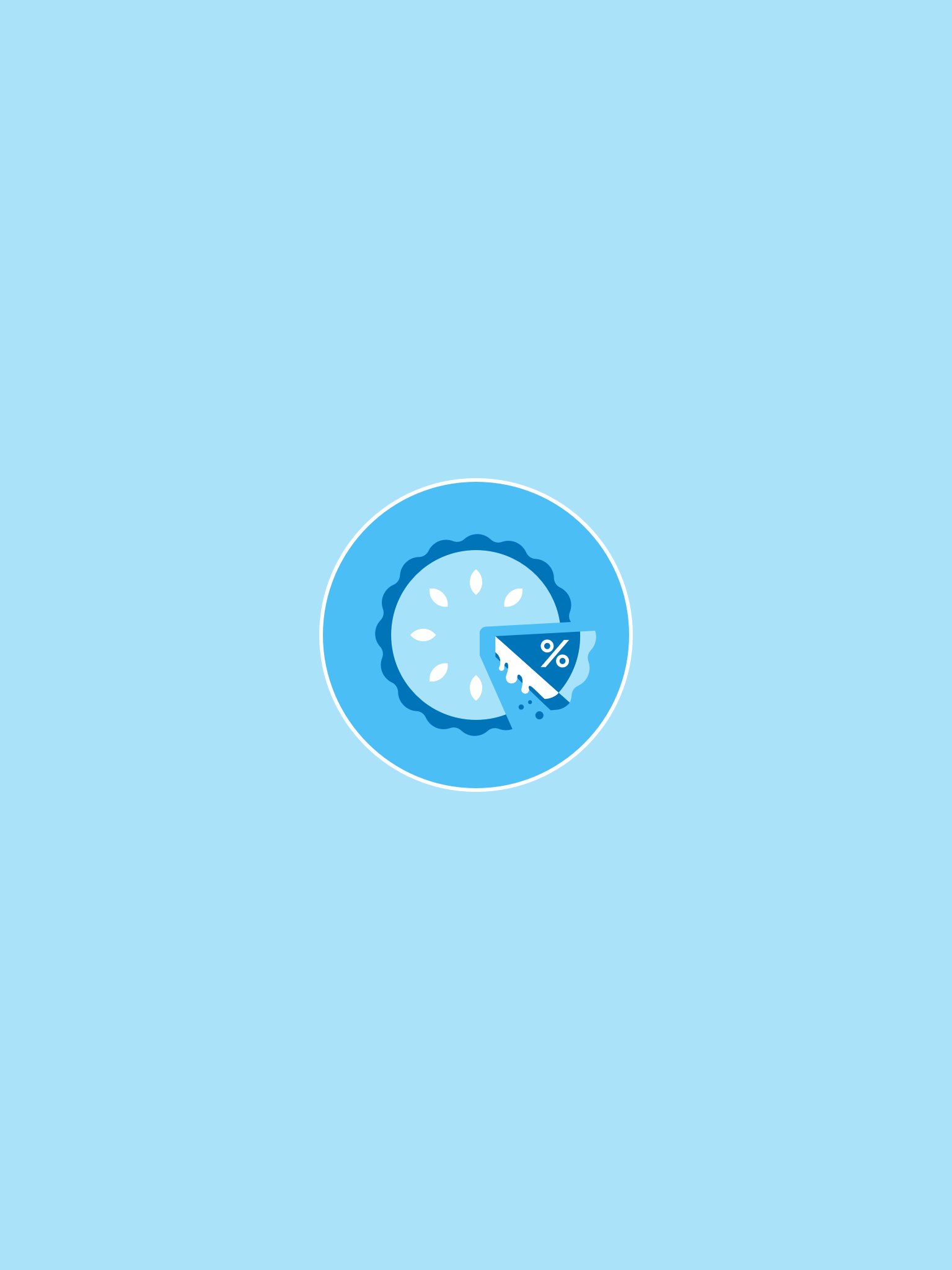 There’s an old proverb that says, “from shirtsleeves to shirtsleeves in 3 generations.” Not many people talk about shirtsleeves anymore, but dressing in “shirtsleeves,” used to mean you were informally dressed or could not afford a jacket. The proverb is about the creation and retention of wealth. The first generation earns it, the second builds it, and the third spends it.

This proverb has variations in countries around the world. In Japan, it’s “rice paddies to rice paddies in three generations.” In Scotland, “The father buys, the son builds, the grandchild sells, and his son begs." In Italian, it’s “from stables to stars to stables.” You get the idea.

Some people with a lot of money have done just that.

Celebrities Who Don't Leave an Inheritance

A number of celebrities have seen the way money has affected those who are left with a large inheritance. They want something different for their heirs. Many of them state that they want their children to have to work for a living, and not be paralyzed or ruined by having too much wealth.

Of course, for these rich people who claim their children will receive little to no inheritance, that does not mean that their children do not benefit from their parents’ money. They still have access to the best housing, education, and opportunities because of their parents’ wealth and influence.

And for some of them, saying that they will only leave their children a tiny portion of their wealth can still be misleading. It could still mean millions of dollars, as in the case of Bill Gates and Warren Buffet.

But they all have one thing in common: they want their children to have to earn a living, not just spend the one they are given.

Here are 7 celebrities who claim to have chosen that path:

British pop star Sting has commented that his 6 children will not be left with trust funds after his death, calling trust funds “albatrosses round their necks.” He wants them to work and earn their own living.

Lawson, a British celebrity chef and author, has said “I am determined that my children should have no financial security. It ruins people not having to earn money.”

Bloomberg, former Mayor of New York City, who has two daughters, has said that nearly all of his net worth of $19.5 billion will be given away or left to his foundation. Bloomberg once famously said, “the best financial planning ends with bouncing the check to the undertaker.”

Simmons, bassist for the heavy-metal band KISS says that his kids will be taken care of, but they won’t be rich off of his money. They’ll still have to work and earn a living.

Chan, a movie star, has said that he is not planning on giving his son any of the money he has made during his career. He states, “If he is capable, he can make his own money. If he is not, then he will just be wasting my money.”

Turner, founder of media companies CNN and TBS, has said that his five children should not expect a large inheritance when he passes. He wrote, “At the time of my death, virtually all my wealth will have gone to charity.”

Vanderbilt inherited a huge fortune from her father’s railroad and shipping fortune, then added $200 million to it through her own business ventures. She has told her son Anderson Cooper that he not will be getting anything from her. Cooper has said, “I’m glad I never had that expectation hanging over me or that safety net to fall back on. I always thought, ‘I’m on my own and that’s the way it should be.’”

When planning your will, it is worth considering if you will be providing a safety net for your heirs or encouraging them to indulge in reckless behavior and not provide for their own future.

You can balance those concerns and interests by setting up a trust to manage how funds will be disbursed after your death. Or you can take a page out of the book of these celebrities and let your kids know that they are responsible for their own futures.

Download Tomorrow to create your free legal will and protect your family. Your family will thank you.