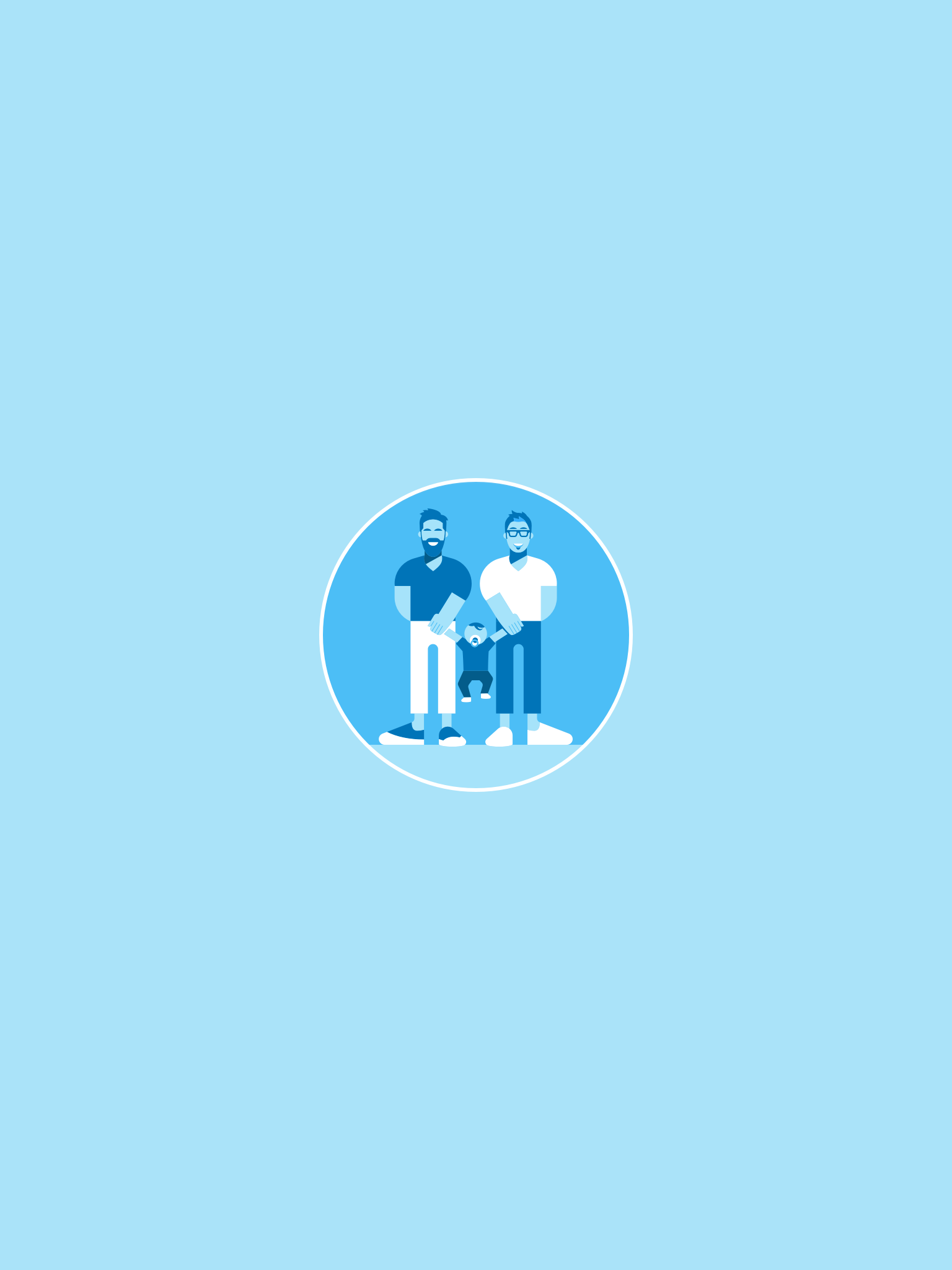 In 2015, the Supreme Court ruled in favor of same-sex marriage at the federal level in Obergefell vs. Hodges. Since that time, more same-sex couples are tying the knot than ever before. With marriage comes a whole new world of spousal rights in the realms of everything from insurance to child custody. Having these rights changes what your financial planning roadmap looks like.

Even with positive changes thanks to Obergefell vs. Hodges, same-sex couples still face a litany of discriminatory and sometimes institutionalized practices which make paying attention to things like the beneficiaries on your financial accounts, estate planning and custody paperwork all the more important to pay attention to.

Magdalena Johndrow is a Certified Fund Specialist® and Associate Financial Advisor at Johndrow Wealth Management in Farmington, Connecticut. She notes that one of the most confusing things about getting married can be understanding beneficiaries on financial accounts.

“Despite many of these couples already being together long-term,” she explains, “the legalization of marriage may be the first time couples are commingling assets, filing taxes jointly together, claiming each other on various benefits, and having themselves as default beneficiaries on certain investments accounts or insurance products.”

For the few people out there who still have access to pension plans, Johndrow says you can set your account up so that when you die, your spouse will continue receiving your monthly payouts. This is called a “joint and survivor” arrangement, and to set it up you’ll need to start by talking to someone in HR.

She points to a 2017 Prudential study which reveals that on average, lesbians earn $5,586 less per year than heterosexual women, and gay men earn a staggering $26,533 less per year than heterosexual men. When you’re stashing away a percentage amount towards retirement, income differences impact how much you’re investing over the course of your career.

“Income disparity goes beyond having less take home pay,” explains Johndrow. “It means that these couples are eligible for less social security and pension assets when they retire. It also means that less is being saved in retirement accounts and less money is being matched by their employers. This may cause LGBTQ+ individuals to retire with hundreds of thousands less dollars in retirement. In fact, data shows that the median retirement savings for LGBT couples is 25% less than heterosexual couples.”

Because of these trends, you may decide you want to allot a larger percentage of your income towards retirement, or keep your lifestyle goals for retirement in check with your projected budget for your golden years. It’s not fair that LGBTQ individuals earn less money in America’s present work environments, but it is unfortunately a reality that must be looked square in the face when it comes to financial planning.

“For federal tax purposes marriage is not considered to include civil unions, domestic partnerships, etc., so you may not receive the anticipated benefits,” explains Johndrow. “Therefore, if you are in a civil union, you may want to consider getting married.”

If you do or have gotten married recently, though, you may have recourse. Johndrow says that if your same-sex marriage was not recognized in the past, you can retroactively amend your tax returns to reflect your marriage. Generally, this rule can potentially be applied to the past three years of returns.

“There are a variety of reasons that LGBTQ+ couples choose not to marry, including financial, philosophical, political, and religious beliefs,” says Meghan Freed of Freed Marcroft Family Law. “Unlike married couples—and regardless of whether they have children—in many states couples that live together or own property together have to take affirmative legal steps in order to protect themselves and memorialize their intent with respect to property and finances. If they do not, they can wind up without legal remedies or with inadequate legal remedies.”

Especially in states which do not recognize common-law marriage, such as Freed’s home state of Connecticut, she highly encourages couples who are cohabitating to get a Cohabitation Agreement. This agreement can address how property would be distributed in the event of a breakup, and how you’re going to share or not share your expenses and debts.

Freed also notes that cohabitating couples do not have the same rights as married couples when one partner dies.

“This means that the estate planning and medical documents that are essential for everyone are particularly important for unmarried couples.”

Michelle Bobrow, financial coach at The Holistic Wallet, notes that family planning costs for same-sex couples are extremely high. If a couple wants a child, they’ll have to pay medical costs associated with surrogates, IVF, adoption or other means of becoming parents. On top of medical costs, there are legal costs, as well.

Bobrow recommends looking to your employer to cover some of these costs. Fertility treatments, family planning services and adoption may all be covered benefits through your workplace.

While foster parents who adopt do receive substantial tax credits that offset a large portion of adoption costs, Bobrow also notes that in some states, same-sex couples can legally be rejected as foster parents because of their sexual orientation.

“The most significant difference to take into consideration for LGBTQ+ couples relates to children, dependents and custody,” says Bobrow. “If a biological or adoptive parent loses custody due to death, disability, incarceration, etc., some states may legally place children with their biological parent or biological family if their other parent is not a legal guardian.”

That means that if you used certain types of IVF or a surrogate and your partner or spouse is not legally established as the legal guardian, your child could be sent to the home of someone they’ve never met, or someone they know who was not planning on raising them as their own child. Foster children could be put back into the system assuming their biological parent has no or limited custodial rights.

“Laws and policies vary by state,” Bobrow warns, “so it is very important for all LGBTQ+ parents to consult legal counsel for each child and stay informed for any changes in policy.”

While Americans have by and large achieved marriage equality, that does not mean members of the LBGTQ+ community are afforded equal rights in all sectors. In several states, you can be fired simply because of your sexual orientation. The courts have now upheld that businesses can refuse to work with you because of the owner’s religious beliefs—which dehumanize LGBTQ+ individuals. And the list goes on.

Because those in the LGBTQ+ community are prone to discrimination and violation of their basic rights, Bobrow says that there is a higher chance you will have to employ legal aid in order to defend yourself. This added expense can be hard to swallow on an already disparate income, but being aware that it’s a possible future expense can also be factored into your financial planning.

When you’re planning your financial roadmap, there are various and unique factors you’ll have to consider when you’re in a same-sex relationship. Be sure to hire professionals to help you handle these unique circumstances. Both a good financial planner and a good lawyer are essential for making sure you’re ready for hurdles created by oppression. You wouldn’t want to retire with less when you could have been saving a higher percentage of your income. And you don’t want to lose your child simply because your partner passed away.

These are important things to get right, so make sure you employ the right people to handle them.