How to Manage Money in an Emergency 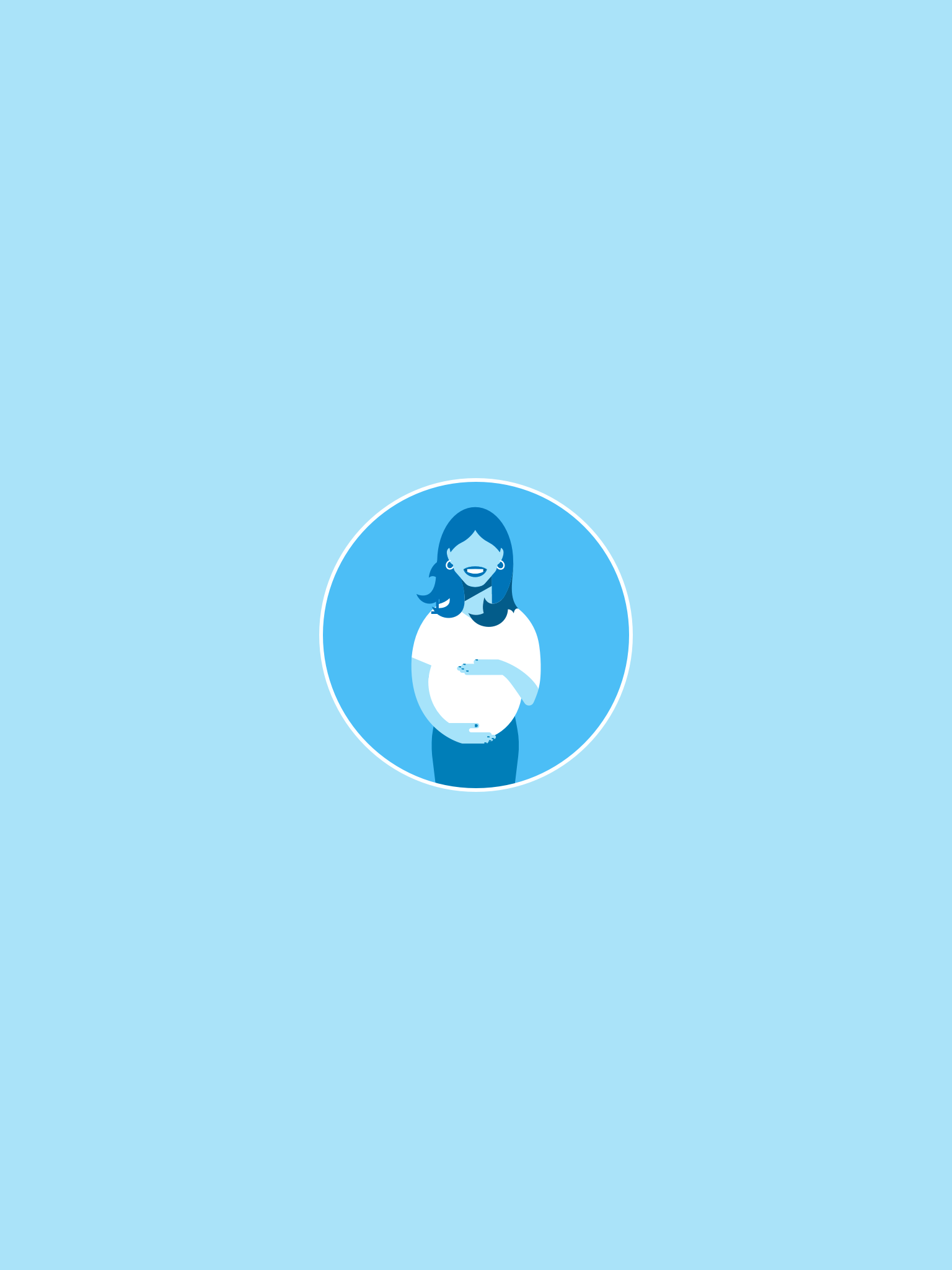 Exactly three years ago, my life started to unravel. The landlord told my husband and I that she was going to sell the duplex we lived in, so we had to move. Days later, I found out I was pregnant (a good thing.) We moved in with my mom, since we planned to travel most of the summer anyway—only for those plans to be destroyed when my husband became suddenly and mysteriously ill, and was diagnosed with lymphoma at the emergency room.

From there, it was a blur—doctors told us my husband’s illness was easily treatable, a “good cancer,” but he got worse and worse. Instead of looking for a new place to rent, we decided to move into a rental my mother-in-law owns—which turned out to be in much worse condition than we expected and $300 more in rent than we were told.

Our daughter was born. My husband died. I moved again, back in with my mom, who died a year after my husband after a breast cancer diagnosis.

All of this to say: I know a little something about crisis. And they come in all kinds—my daughter and I now live in Nicaragua, and last month’s political violence erupted very suddenly. Luckily it also settled down quickly, but I was exploring evacuation options for a couple days. Last minute flights = $$$.

So how do you manage your finances during a crisis? Here are some thoughts.

You have an emergency fund, right?

A big part of the crisis conversation has to focus on preparation. When you’re in a crisis, it’s too late to build an emergency fund—but all of my advice assumes that you have at least some extra cash that you’re saving for precisely this kind of situation.

Use Your Emergency Fund

If you’re a relatively frugal, financially-responsible type, it can be difficult to justify big expenses and hard to get out of the “avoid spending extra money” mindset. A crisis, however, is precisely the situation your emergency fund is for, so you shouldn’t feel bad about dipping in to it. Money is a tool that can be used to make your life easier, and if you are in a crisis situation, that is exactly how you should use it.

If you’re in a situation where spending more money can make something much safer (such as, in the case of evacuating Nicaragua, taking a 2-hour cab ride instead of a bus), just spend the money.

A crisis can last a long time—my husband’s 7-month illness was short in the world of cancer, but it’s still longer than the average emergency fund would last. It’s important to think about ways you can dramatically reduce your expenses—like moving in with your parents. But I don’t regret buying gourmet ice cream or eating in restaurants extremely frequently when my husband was ill. If you can make changes that free up some financial resources so you can, again, use money as a tool to make your life easier and happier, you should do so.

The bottom line is that a crisis situation is not the time to worry about your retirement savings. Free up as much money as you can to get you through the crisis and to take care of your physical and mental health while you do so. While it’s a good idea to make strategic cuts to your spending if this is a long-term crisis, don’t beat yourself up trying to save money. Spend money on things that make you safe, help you and your family stay healthy and things that bring you joy.