What is a partition action? 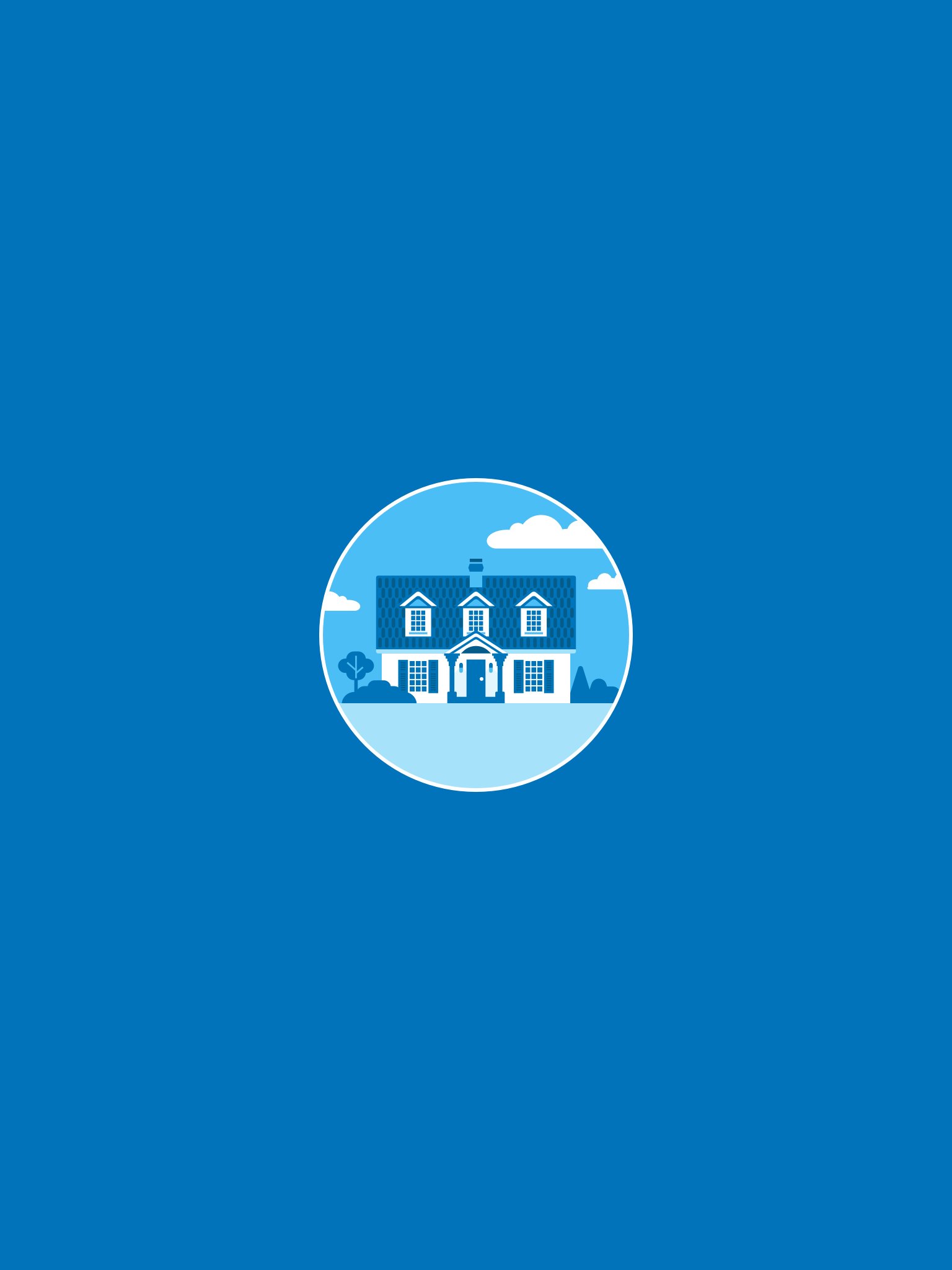 A partition action can arise in a number of scenarios, but the reason is the same: there is a property with more than one owner, and at least one of the co-owners wants to sell. Partition actions frequently occur when a property has been left to several heirs and they cannot agree on selling the property, or the property is not easily equally divided.

Why are partition actions filed?

In an estate planning or inheritance context, imagine that a property owner dies, leaving their property to multiple owners. It is not uncommon for there to be a disagreement among the property heirs about what should be done with the property, how it should be maintained, who should live there, whether or not to sell, etc. This is a very common scenario for filing a partition action.

A partition action is a lawsuit that requests the court to allow for the separation or sale and distribution of proceeds of a property among co-owners.

What is the typical result of a partition action? How long does it take?

The most common result of a partition action is that a property is sold and the proceeds are divided among the co-owners according to their respective property interests.

A partition action may be filed even if the property has tenants or a lease on it. But the partition does not terminate a lease—the tenant must be allowed to continue to occupy the leased portion unless the lease is separately terminated.

Is it worth it?

That depends on the value of the property, the value of your share and what you have invested in it, and if you are willing to wait and able to pay the legal fees. Partition actions, like any other lawsuit, can be very costly and time-consuming. Whether or not it is worth it will have to be weighed against your options for resolving the issue satisfactorily in another faster, cheaper, way, if that is possible. It can also be worth it to bring the action so that you kickstart a resolution, hoping that you will be able to settle out of court.

Just as in other lawsuits, you can decide to come to an agreement before you get to court, and decide on how to sell and divide proceeds. Or you can try to achieve a similar result through mediation or arbitration, alternative ways of reaching a desired result while avoiding the cost and time of going to court.

Another option is for one of the owners to buy out the other co-owner(s). An owner can also sell their interest to another party, in both cases allowing them to cash out their interest without having to go to court.

A partition action may still be the best way to sell your portion of the property in certain circumstances. Mediation could end in a deadlock, out of court negotiations could fail. Or you may not want to simply sell your property interest to a co-owner or another party, especially if you have invested money and time in the building, renovation, or upkeep of the property or buildings on the property.

When is a partition action not possible?

Tenancy by the entirety is only a form of ownership interest that exists for married couples in common law states (a handful of states). The property interest converts to tenancy in common if they divorce. In most states that have ownership that is tenancy by the entirety, both spouses must decide together about the sale, etc. of the property. In a few states that allow it, however, one spouse can unilaterally decide to sell.