Pay it Forward with a Charitable Gift 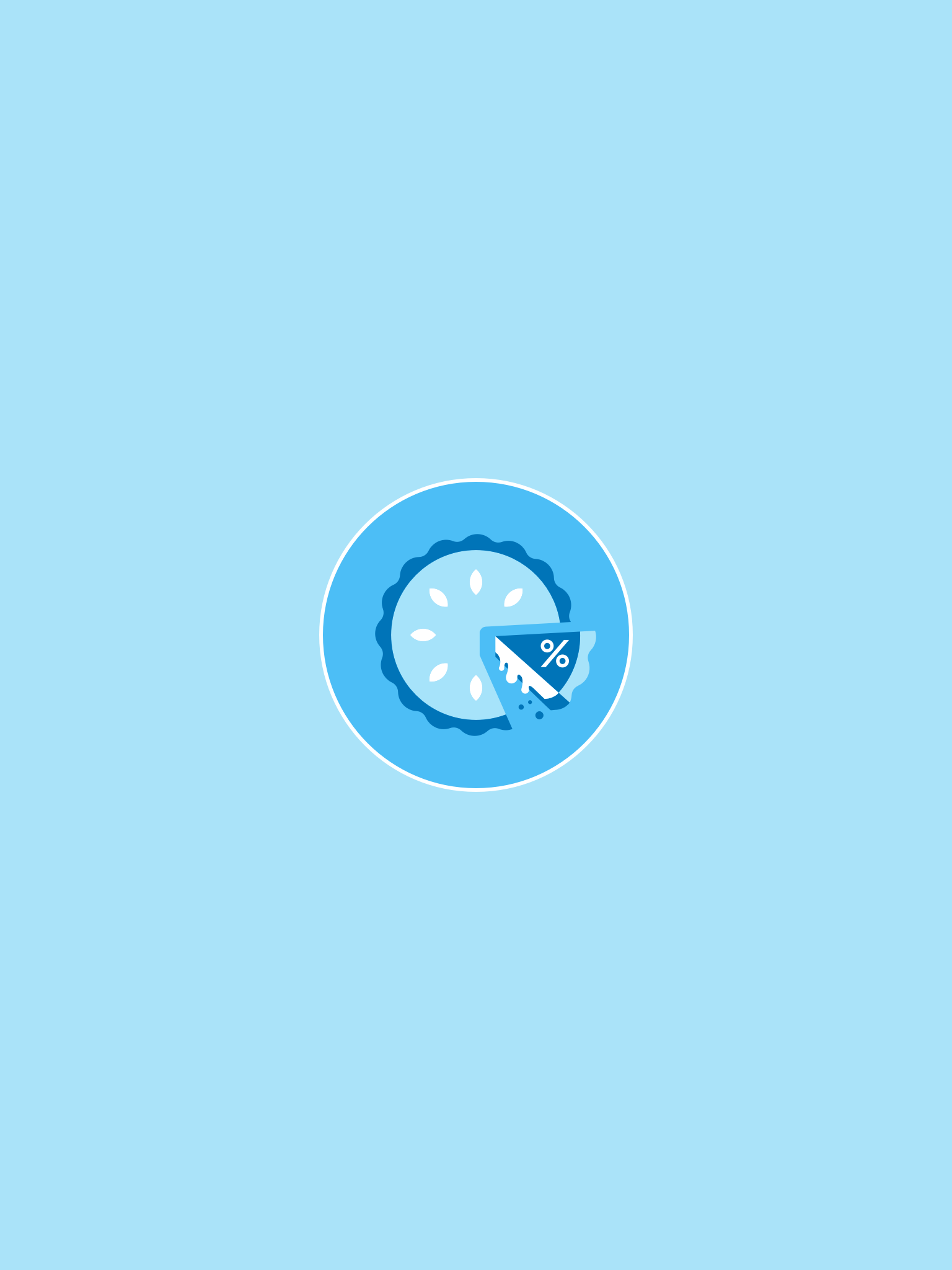 Philadelphia Eagles Defensive End Chris Long recently made headlines when he announced plans to giveaway his entire 2017 base salary, worth $1 million, to educational charities. But you don’t have to have an NFL player’s salary to make a charitable donation—anybody can give.

The good news for charities is that giving is up. Donations from individuals increased by 2.6% from 2015 to 2016, and overall giving increased by 1.4%. Using these funds, well-run charities fill a lot of needs that would otherwise go unmet.

If you dig deeper into the numbers of who is giving to charities in the United States, you may be surprised. Individuals make 80% of contributions, either in lifetime donations or in bequests in wills. Donations from foundations and corporations only account for 20% of total contributions.

All of the giving from individuals is done by 67% of households in the U.S. These households give 4% of their income annually on average (33% of the popution give nothing). Individuals who attend two or more religious services per month are more likely to give, and give much more, to charitable causes, both religious and secular, than non-religious people.

Where is the money going?

Numbers differ from year to year, but the biggest slice of the charitable giving pie generally goes to religion, the next largest slice is for education.

In addition, about $44 billion per year in donations and grants is sent abroad to foreign charities and organizations.

How much is being given?

According to Giving USA, American individuals, estates, foundations, and corporations gave $390.05 billion in charitable contributions in 2016. That amount represents 2.1% of U.S. GDP for 2016. Of the $390 billion donated, 32% went to religion, 15% to education, 12% to human services, 10% to grant-making foundations, 8% to health, 8% to public-society benefit charities, 6% to international charities, 5% to arts, culture, and humanities, and 3% to charities that focus on animal or the environment.

Each year, a number of factors affect the total amount donated, but generally the state of the economy has the greatest impact on charitable giving.

Giving to charity isn’t just about making a sacrifice—there are some tax benefits as well. For example, if you itemize your income tax deductions, charitable contributions are deductible in the year that they are paid. Although there are limits to how much you can deduct, those limits are relatively high for the average taxpayer.

You can also contribute property to a charity, and can generally deduct the property’s fair market value. The same is true for much smaller items such as clothing, furniture, etc. Some types of property are subject to special rules, however - so it's always good to check the IRS guidelines or speak with a tax professional.

In addition, gifts to charities during life and bequests made in your last will and testament are generally not subject to gift or estate tax. But, if your contributions are substantial or involve valuable property, it's always a good idea to talk to a professional about the tax benefits or consequences.

If you have made it past the financial minefield of your early years, and find yourself with a surplus of money due to a combination of luck and good financial habits, you might consider setting some of it aside for charity. There are a number of ways to give and many organizations you can give to, knowing that your donation helped someone. (And if you're wondering how to give to charity while still saving, here's a post about that!)

And the best part is, you can do so without feeling like you are shortchanging your heirs. You don’t have to give all or nothing to charity, and you don’t even have to promise to pay a certain amount. You can leave direction in your will or trust for the distribution of assets or other contributions to the charities of your choice. The Tomorrow app helps you do this by leaving a cash gift to any organization. Consider paying it forward by donating to a charity or cause that is important to you.