What is a Codicil? 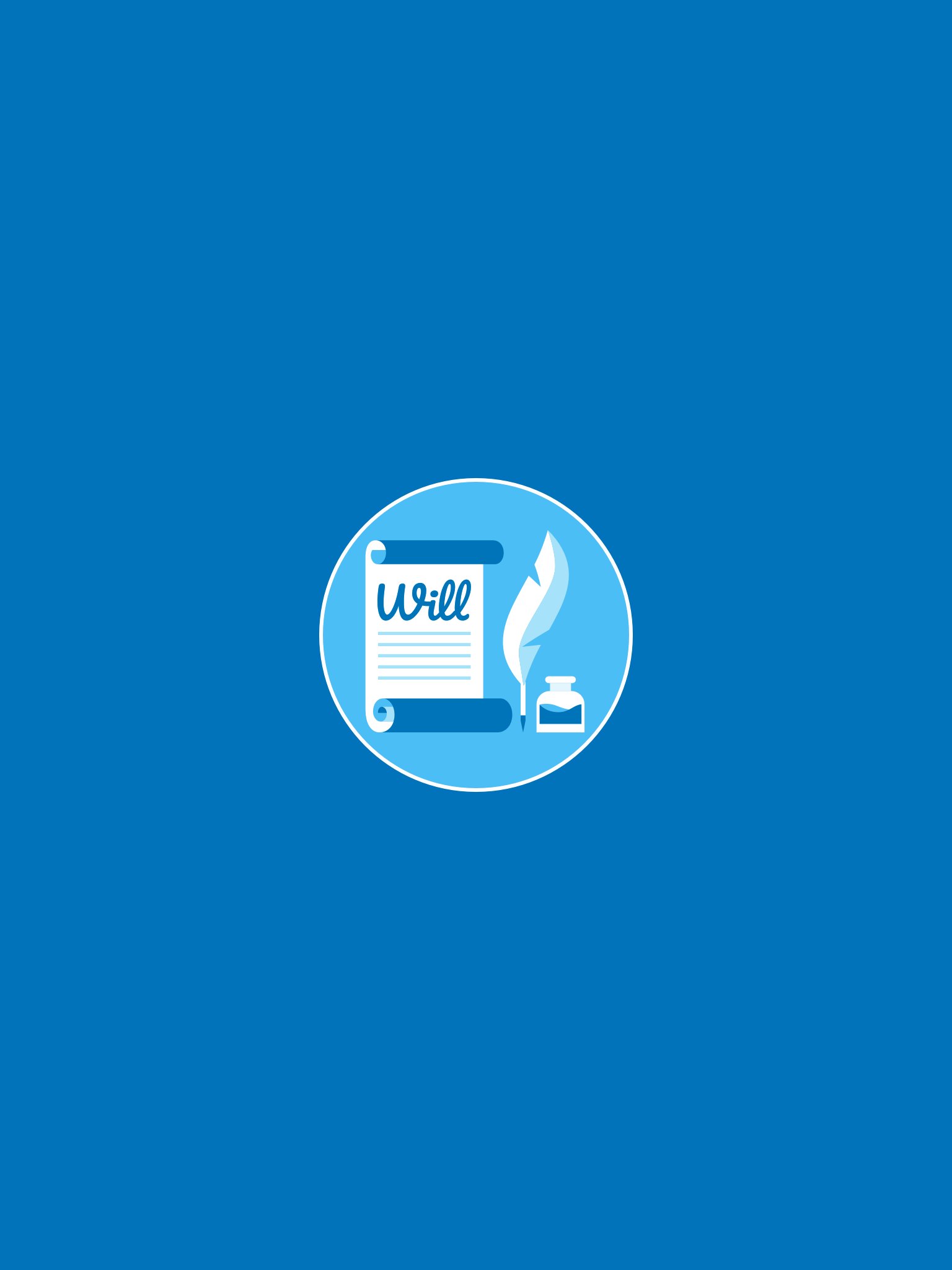 Legal terminology can make managing your money and figuring out your estate plan downright intimidating. With that in mind, we’d like to help you understand one really important piece of legal terminology — a codicil. We’ll go through what it is, how it works, and why it matters in your own financial life.

What is a Codicil?

A codicil is an addition or amendment to an existing will.

How a Codicil Works

A codicil acts as a way to update some of the content of your legal will without rewriting it altogether. That said, it’s still a formal, legal document and requires signatures and witnesses much like a standard will.

In addition, a codicil only updates an existing will; it does not replace it altogether. If there are conflicts between the two (or if you have too many or it’s confusing), there’s the chance that a probate court may rule your entire will invalid.

When combined with technological improvements that make writing wills simple, these risks reduce the benefits of using a codicil.

Let’s take a look at when you should consider re-writing your will instead.

When to Use a Codicil

If rewriting your will is a complicated process (perhaps because it is long and handwritten or typewritten), a codicil could be worth it if the changes you need to make are small and don’t change the fundamentals of the original will.

As an example, if one of your beneficiaries has undergone a name change, a codicil can be an effective way to ensure there is no ambiguity down the road.

Similarly, if you have specific property not included in your original will and you’d like to identify a particular recipient upon your death, a codicil may be a simple path.

When to Rewrite a Will Instead

Any proposed major changes to a will (removing or adding beneficiaries, recognizing marriages, divorces, births of children, or adoption) are a good indicator for a rewrite. In addition, even minor changes may prompt a rewrite if the effort to rewrite the will is minimal.

With the growing presence of easy, online tools for will preparation (such as the free will provided by Tomorrow), rewriting a will may be equivalent work to preparing a codicil. Seeking legal advice from an attorney or law firm is also a good idea.

An important note, however. Rewriting a will isn’t good enough on its own; you must also revoke all of your previous wills (and their codicils as well!). If you don’t, you could be leaving your loved ones with a legal mess. When two valid wills exist, probate courts will try to recognize both and resolve differences between the two. Make sure to revoke any prior wills or codicils when you rewrite a will to ensure that your wishes are clear.

If you’re considering a codicil, you may want to just jump ahead and use Tomorrow to create a free legal will. And with Tomorrow Plus, you could go a step further, creating a legal living trust to protect your assets and your family members.