"Our love for the community began to grow": showing up for the needy in Minneapolis 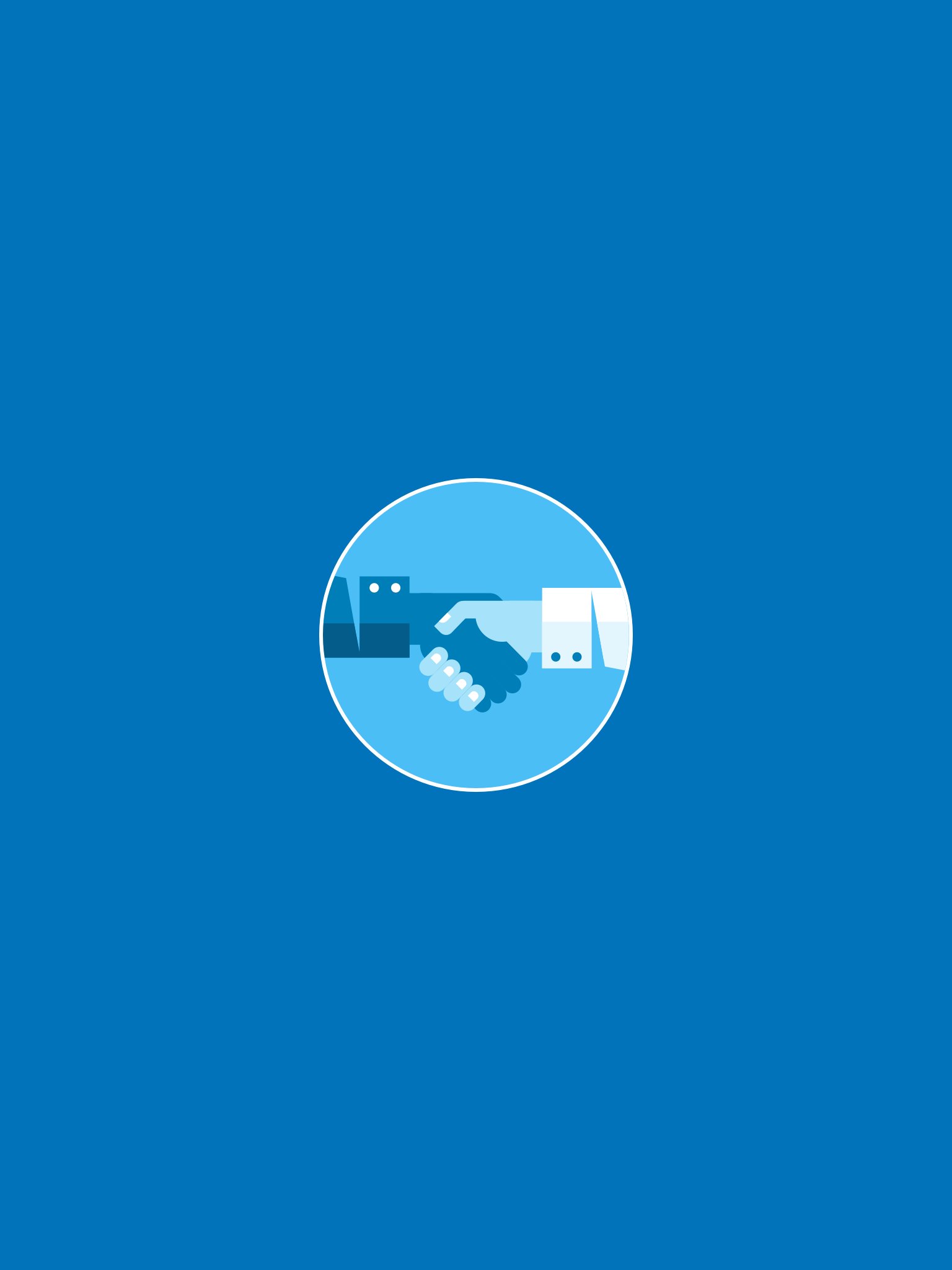 After learning that many Somali immigrants in Minneapolis were in need of food, Richard and Faith found themselves consistently showing up to help.

As Faith and I approached the apartment building with grocery bags in our arms we felt our nerves begin to hum. The aging building complex made of harsh concrete was not a welcoming sight. We didn’t know anyone who lived here, nor was it our home. But we were here. We had shown up, and we weren’t turning around.

An elderly woman waited for us at the front entry. When she saw us, she opened the door and welcomed us inside. As she grabbed her walker, she asked us to follow her to the community room where dozens of people were gathered. These people had been waiting for us; for the bags in our arms. Every month, tenants came to this room to receive a food donation. Most of these people were elderly, unable to navigate life outside their apartment. Nor do they have the funds to afford food from the grocery store. Having volunteers show up each month meant that they wouldn’t have to go hungry for the next few weeks.

As we handed out the food and experienced the gratitude etched on their faces, our nerves settled a bit. We deeply wished to be able to communicate with them, but most didn’t know English. Instead, we had a Somali interpreter with us who explained what was in their bags along with how to store and prepare their foods. Once in a while we would get an English “thank you”, but most of the time we exchanged silent smiles.

As we handed out the last bags and returned to our car, we were reminded of something my wife’s father had always said. “There is no reason anyone in America should be going hungry.” We lived in a country that could provide; there was more than enough food to go around.

My wife’s father had a passion for the hungry that was seeded deeply in his heart. He had personally gone through a season of life with little food. He knew what it was like to go to bed hungry, to not be able to provide for his family. During the winter of 1936-1937 he struggled to provide for his wife and young daughter. The Great Depression had affected their family like many others. They survived mostly on canned green beans. The occasional potato or venison added to a meal was considered very special. That winter took a toll on Faith’s father. After that, he decided he would never let his family go to bed hungry again. He also refused to ever touch another green bean!

Faith had heard the stories from that awful winter of green beans. She saw the pain in her father’s face and understood how that winter had affected her mom and dad. And she agreed that no one deserved to go hungry. As Faith grew up, her father’s passion became her own. And then it become a mission that Faith and I shared.

When we learned about an opportunity to help a local food bank we gladly accepted the assignment. Our church had partnered with a outreach program called Community Emergency Services (CES) located on the south side of Minneapolis. CES was setting up a food shelf in the sanctuary of a church and needed help cleaning pews, setting up the food shelf, and filing papers. We signed up and arrived that day happy to be able to make a small impact. As we cleaned, organized and talked with the staff we learned more about CES and the community it was serving. Many of their clients were from East Africa and couldn’t speak English, making it hard to find work and provide for their families.

We couldn’t imagine the challenges these families were facing and found ourselves drawn to help in any way we could. We returned several times over the years to help with their bonus Friday Food Giveaway. We would help sort the fresh produce and baked goods — items that are hard to come by in food banks. Everyone in the community was welcome with no need to qualify or register in order to participate.

As the months came and went we learned that CES also hosted a special Thanksgiving Distribution. Every year on the Saturday before Thanksgiving they welcomed families to come and pick up all the food they needed to make a holiday dinner. CES was looking for volunteers to be greeters and hand out goodies to those waiting in line. We thought this was a wonderful program and offered to help.

Faith loves baking, so she offered to make her homemade cookies and bars. As the doors to the church opened that Saturday, we welcomed the community members inside and out of the cold. While they waited patiently for their turn to receive food baskets, Faith and I handed out her baked goods along with coffee or cider. The church felt magical that day. Holiday cheer was in the air and everyone who came through those doors was beyond grateful for the food. But more than that, their hearts were filled with gratitude that someone cared enough to show up and help them in their need.

With each event we volunteered for, our love for the community continued to grow. When the opportunity came four years ago to deliver groceries to a subset of the community in the Horn Towers, that old concrete apartment complex, we knew it was something we wanted to help with. That first day we were nervous. We didn’t know what to expect, but now we know how to navigate the building and the language barrier. We are also growing to have a comfortable relationship with the tenants.

One day we noticed an elderly deaf Somali man enter the community room. He kept to himself and wasn’t registered for the food delivery program, though it seemed he wanted to join. With a little bit of work, he was able to get registered and was excited to be a part of the group. He still tends to keep to himself, but we always look for him and make sure he feels included.

As each year passes, we learn more about the struggles this community faces. We’ve found a special place in our hearts for them. And while everyone is thankful for the food and all the other resources CES provides, we’ve come to realize that there is one thing that means the most to them.

None of the CES services would be available if there weren’t people who cared, who showed up. It’s the faces, the smiles, the hugs, and handshakes that mean the most. Each person that shows up, that gives, is a person that has made an impact on their life, on their children’s lives. While we have a special place in our heart for them, they also have a special place in their heart for us.

When we show up for those in need, we let them know they are loved, they are cared for. They can take a breath of relief, if even for a moment. That’s the greatest gift of all and we are honored to be a small part of showing love to those in need.