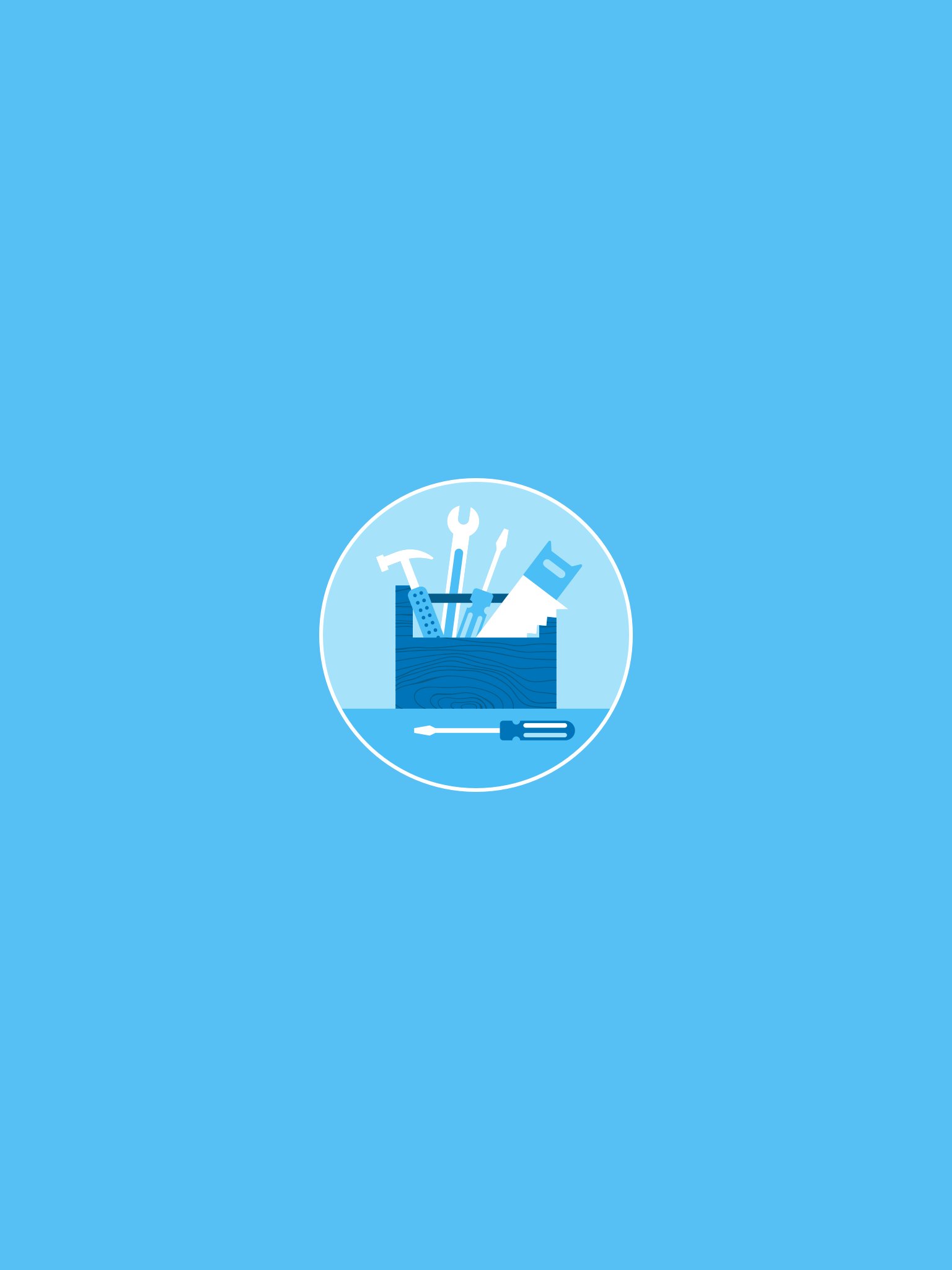 When Greg decided to plant American flags to honor veterans, he had no idea how much it would impact his son Michael or his community.

The fourth of July was soon approaching. There was no time to waste. I quickly grabbed a candy bar and a bottle of Black Bear soda from my dad's store, threw down a few quarters on the counter to cover the cost, and ran out the door before my dad and sisters could drive away without me.

I found a place in the back of my dad's pick up truck to hunker down and eat my breakfast. It wasn't easy. The back was stacked with American Flags. No, this wasn't normal — the flags or my seat in the back. My dad wasn’t collecting flags, he was planting them. Every year my dad had a goal: to plant an American Flag in everyone's front yard before Independence Day. Looking for a way to give back to the community and celebrate our veterans, he learned about another store owner that planted flags in his town. He decided to begin the tradition here.

My dad started when I was about ten years old. It was a long day of grabbing as many flags as you could carry, running from house to house until our arms were empty, driving to the next block and repeating. It was exhausting work — running back and forth in the hot summers made us just want to quit and jump into a pool of ice cold water. To keep us going, my sisters and I would come up with competitions, racing each other to see who could plant the most flags on the street. And when I finally turned sixteen, I got to be part of the rotation in driving my dad’s truck. Whether I was driving or running, by the end of the day I was exhausted and covered in sweat.

Reaching all the homes in the town wasn't possible in a single day. It took multiple days with as many people helping as my dad could get. In order to make our days a bit easier, my sisters and I would pray for rain to come and soften the ground. Pushing those wooden stakes into unforgiving front lawns was hard work and usually resulted in our thumbs throbbing with pain from the blisters that appeared.

Planting thousands of flags was grueling work, but it was all worth it. Many residents of St. Francis are veterans who would greet us outside to thank us for the flag. These flags meant something to people. They started looking forward to receiving their flag each year and it quickly became an annual tradition. Helping my dad accomplish his vision of honoring veterans on America's birthday helped me take note of the blessings we have in this country, and reminds me the power of community.

While my dad started this tradition when I was a kid, his gratitude for our country’s active and former military members started long before these long summer days ...

I was eighteen years old and in my last year of high school. Numbers were being called out — birth dates to be exact. Was the day and month of my birth going to be called? As I waited to hear my fate and the fate of so many others, I prepared to hear my number. I prepared to serve my country just as my father had served during the Korean War.

For two years my father served in the military. He had put his life on the line for his country, for his loved ones. While in Korea, he drove a Weasel, a soft covered truck with four triangular tracks serving as wheels. His job was to relieve and exchange patrols in the mountains along with retrieving those that were killed. If my number was called, would I end up doing the same?

Fast forward a few decades. You can find me working in my hardware store. I’m surrounded by six thousand square feet of paint, tools and power equipment. I spend my days welcoming my community inside and helping them with their home improvement projects. The days are satisfying and I’m thankful for the work I get to do, the work I’ve gotten to do for a long time now.

My number never was called during the draft. I never went to Vietnam. Instead, I went on to college and got a part-time job at the local hardware store in St. Francis.

Two years into college I accepted an offer to work at the hardware store full time. I went on to marry and have children. I even became the owner of the hardware store when my boss decided to retire. These have all been gifts in my life. I am eternally grateful for our military and the freedoms they have allowed our country. When I started planting American flags for the fourth of July it was a small way for me to say thank you.

It’s been over a decade since we started planting flags in the community. It’s become something that everyone looks forward to. Customers come into my store year-round thanking me for the flags. I’ve also been blessed with many people who help me keep the tradition alive, including the local Boy Scout troop.

Looking back, it’s amazing to think that this tradition started in another town. You never know what will inspire you and how that inspiration with go on to affect others. It has touched the hearts of veterans in St. Francis. It has pulled together our community. It has opened the curiosity of our young to take interest in our country’s freedom. Planting a flag is a simple act, but sometimes it is the simplest things that can make the biggest impact.

The planting of flags for the fourth of July hasn’t just affected the town, it opened my eyes as well. I had a wonderful childhood living in a safe community where I could run around with my friends. I knew that I could grow up and follow my dreams. As a young child I never questioned my freedom, never thought it could be taken away from me.

When I started helping my dad plant flags around St. Francis, it sparked an interest in understanding why we were doing this. It helped me understand that Independence Day wasn’t just about fireworks and backyard parties. It was about remembering how blessed we are to live in this country. It’s about all these men and women who have stepped up to defend our rights — allowing future generations to continue to dream about their future.

I have wonderful memories of planting those flags with my dad and learned many lessons from those hot summer days — planting flags is easier in soft ground, blisters hurt, air conditioning is amazing, I can run faster than my sisters and cops are kind. But the thing that has stuck with me all these years are the veterans whose faces were filled with gratitude because their sacrifices had not been forgotten.

My dad’s love for our veterans has been infectious. It has defined my outlook on this country and trickled through the town of St. Francis. My dad inspires me to continue honoring and serving and living our shared values. I have him to thank.