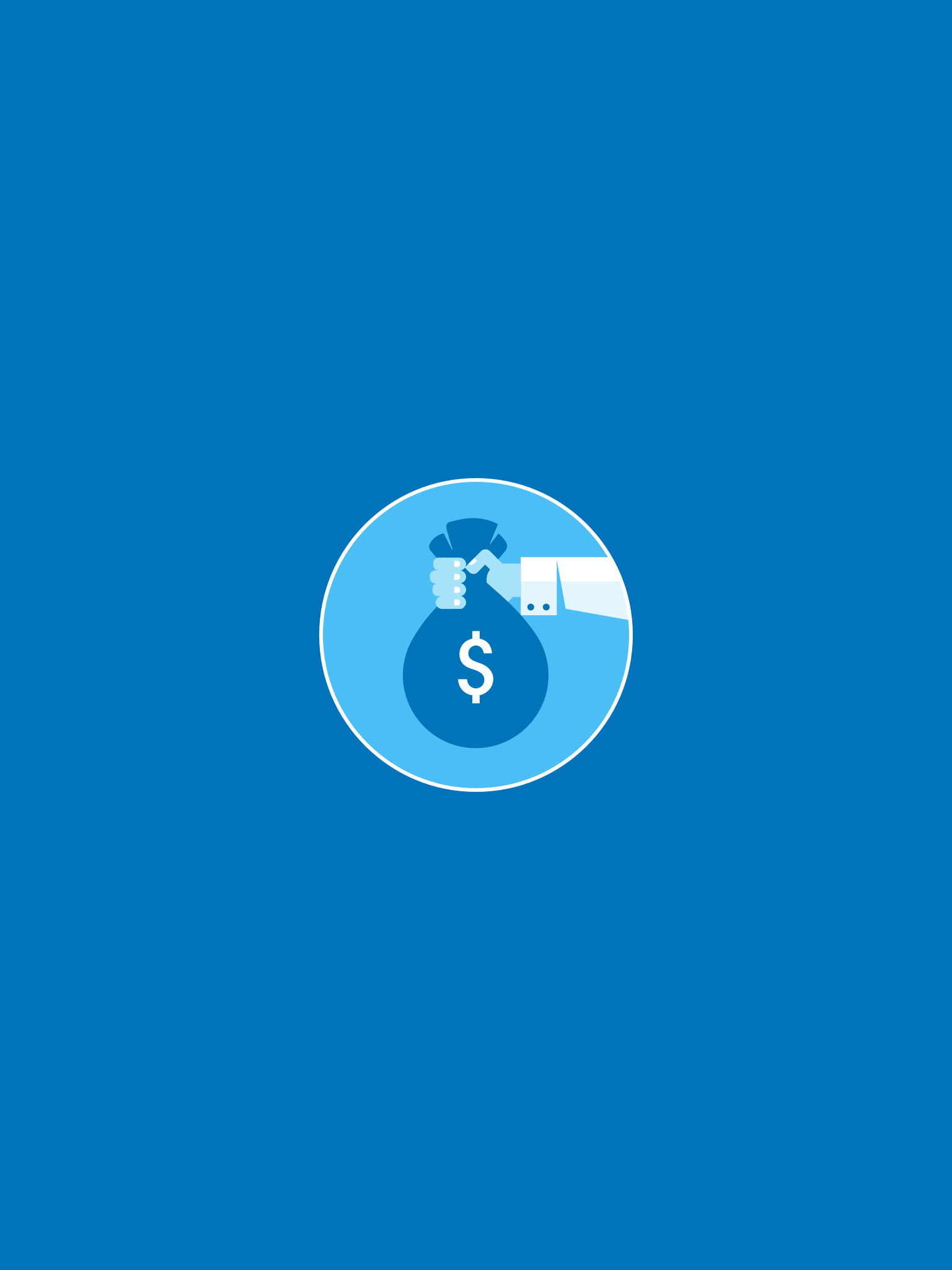 Insurance is one of those things that people hope they never need to use, all the while knowing just how important it is to have it in place. When faced with having to make an insurance claim, it’s not uncommon for people to take numerous steps to ensure they’re not stepping outside of any legal boundaries. Then, there are those insurance claims that are enough to cause anyone to turn their head—stories that feel nearly impossible to make up.

Here are 5 crazy but true stories involving insurance claims, each of which is a testament to how strange the insurance world can get at times.

If there’s one thing that most farmers don’t worry about, it’s losing a cell phone. That is, unless your name is Ivor Bennett. A farmer from Devon, England, Bennett found himself losing his phone in the back end of a cow during a routine calving procedure, effectively rendering the device useless once it had been, um…”returned” to him. Turns out that he was using the flashlight feature on his phone to aid in carrying out the calving process, which—strangely enough—makes the situation look somewhat unsurprising. The story has a good ending, as the insurance company did pay the full claim.

2. Moose on the Loose

Insuring against weather and other natural causes and events capable of causing major damage is certainly not a new concept, but insuring against moose? A Farmer’s Insurance customer arrived home one day to not only see gauges on the side of his motor home, but also evidence that a swing set had been moved from its location and was missing. Turns out, a moose had wandered over to the swing set and had gotten its antlers stuck in the chains, eventually dragging it around the property before breaking free. What happened? The customer was covered, and the moose escaped unharmed.

Few people have taken advantage of the system quite like insurance fraud expert Isabel Parker, who orchestrated 49 personal injury claims and quickly became known as the “slip and fall queen.” Parker ended up collecting over $500,000 in a 17-year time span, inevitably being tried and pleading guilty for 29 counts of insurance fraud. The result? House arrest for four years.

Few things can claim to be as disgusting as the idea of finding a mouse in one’s soup, but a Virginia woman named Carla Patterson claimed that this is exactly what happened after eating at a Cracker Barrel restaurant. When inspections by the restaurant claimed that there was no possible way the mouse had been cooked in the vegetable soup, it was determined that the rodent must have been planted, likely by the diner. While she maintains her innocence, Patterson wound up in jail for attempted extortion.

In one of the more clever attempts at gaming the insurance system, a creative lawyer insured a pack of cigars he had purchased against catastrophic events—flood, storms, fire and the like. When he had claimed that his cigars had succumbed to a series of small fires, the insurance company (justifiably) didn’t buy it and rejected his claim. Because the contract did not specify the types or sizes of fires covered, however, the insurance company was forced by a judge to pay the claim.

These and other wild insurance claims aren’t just entertaining to read about, but also prove that anything can happen. So don’t wait on getting insured, as you never know what might come your way!