Celebrity Estate Planning – The Good, The Bad and The Ugly 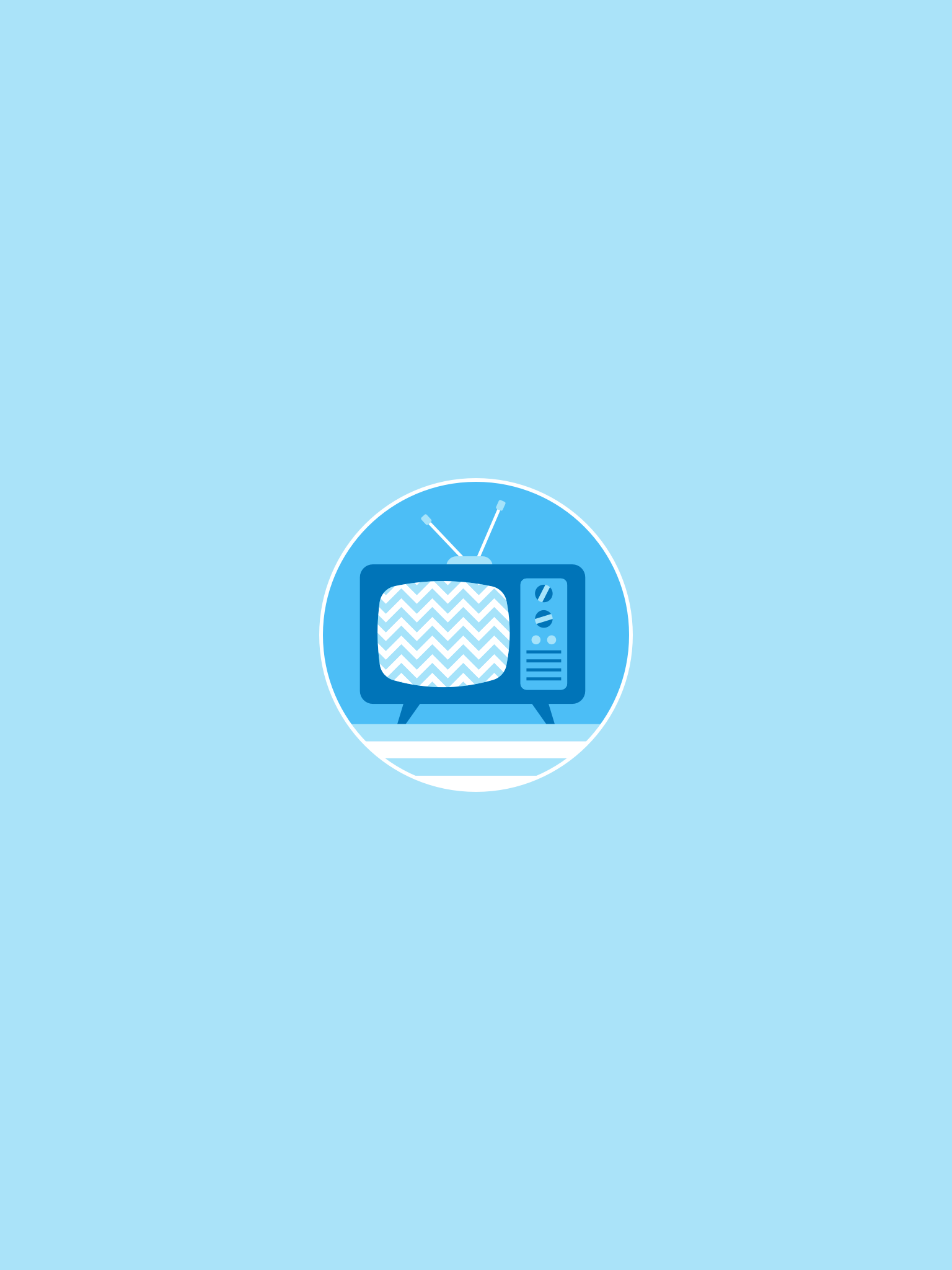 Adam “MCA” Yauch of the Beastie Boys (1964-2012) made a name for himself during his lifetime not only as a hip-hop pioneer, but as an outspoken human rights advocate as well. Before Yauch passed away from cancer at the age of 47, he listed in his will a stipulation that Beastie Boys music must never be utilized in commercials or advertisements. Yauch also left the contents of his $6.4M estate to his wife and daughter.

Most people can agree that money isn’t everything, yet when it comes to writing a will, financial security is typically the most important factor—not for Harry Houdini however. In Houdini’s will, he asked that his wife Bess carry out a seance once per year so as to allow him to appear and talk to her. He even went as far as to communicate a 10-digit secret code in the will so she would never be confused about whether or not it was his spirit being summoned. This is ironic, considering Houdini spent a fair chunk of his life exposing charlatan psychics and mediums. No matter how you cut it, it’s one of the more interesting takes on writing a will that can be found in the history books.

Most people would be happy to reach the final stages of life with more money than they know what to do with, which is exactly what happened with Leona Helmsley. The hotel owner and real estate investor’s fortune was estimated at over $4 billion, the bulk of which ended up getting left to the Leona M. and Harry B. Helmsley Charitable Fund. You might even call her a philanthropist, as she donated more than $35 million in the years prior to her passing. What’s strange about Leona Helmsley’s will, however, is the $12 million set aside for a trust caring for her (at the time) 8-year-old dog, Trouble. Her grandsons? They only ended up with $5 million each.

Few Americans can claim to have been quite as iconic as Marilyn Monroe, who happened to be one of the most top-billed actresses of her time. Her belongings and clothes were left to Lee Strasberg, who had been her acting coach. While the will had stipulated that Strasberg should distribute the belongings accordingly to her friends and family, however, the coach never actually gave away Monroe’s property, which ended up being stored in a warehouse until his passing. Strasberg’s widow sold all of Monroe’s stored belongings for $13.4 million in 1999—a sad story on all counts.

Beloved by many, Sonny Bono unfortunately passed away as a result of a skiing accident at the relatively young age of 62. He likely had his reasons (or maybe didn’t), but Bono never took the time to put together a will. This is problematic for someone with any amount of wealth or fame, with Bono being no exception to the rule. The real issue, however, came as a result of a child Bono had out of wedlock coming to the forefront and claiming ownership of part of his estate. This just goes to show how important it is to write a will no matter what one’s age, as no one knows what could potentially happen down the road.

The passing of Prince Rogers Nelson in 2016 was shocking to say the least, especially given the fact that he was only 57 years old. Perhaps even more surprising is that the singer best known for hits like “Purple Rain” had passed without ever having written a will. He possessed an estate worth approximately $300 million. Not surprisingly, multiple potential heirs have surfaced, including a federal inmate who claims he is Prince’s son. Add to this the singer’s six siblings, and it becomes clear that a lack of planning with this much money to deal with can cause a significant number of headaches

Celebrities may seem immortal, but alas, they aren’t. Just like “regular” people, every celebrity needs to ensure that a proper will is in place as early in life as possible. Otherwise, things could get bad—or even ugly.