Did George Michael Have a Last Will and Testament? 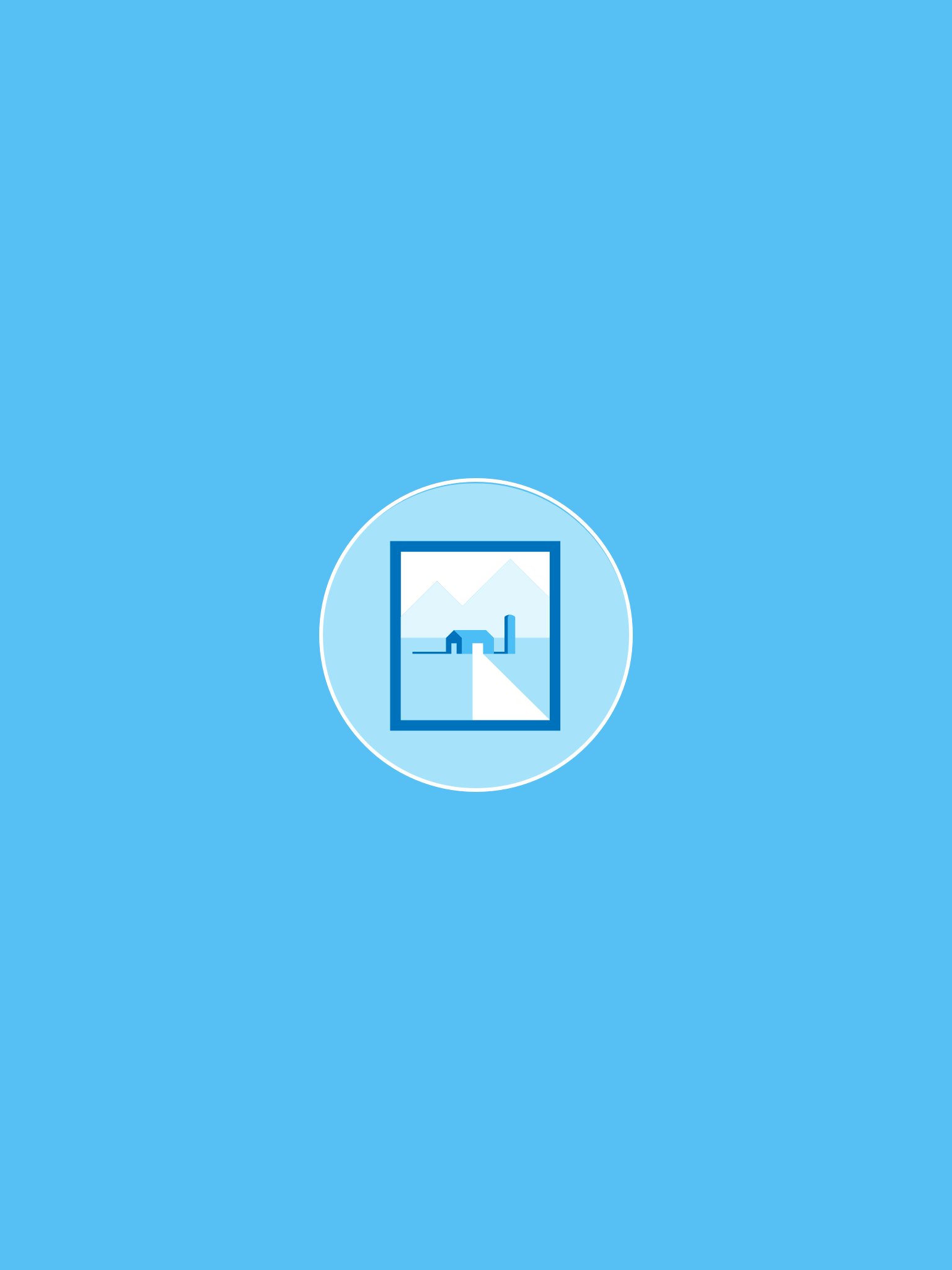 George Michael’s death is the latest in a too-long list of celebrities who lost their lives in 2016. Although no details have been revealed yet, media outlets are presuming that he had a last will and testament that could bequeath at least part of his estate to his sisters and/or his godchildren. Those who know of his quiet generosity may expect that part of his estate will go to charities or causes that he supported during his life.

According to news reports, Michael’s estate is valued at $125 million—which doesn’t include his extensive art collection. And since his death, according to Forbes, bereaved fans have been streaming and downloading his tracks in huge numbers. Some estimate that his estate will add an additional $7 to $10 million just in additional royalties from the surge in the popularity of his music.

He also reportedly owns homes in North London, Los Angeles, and Sydney, each worth millions.

If George Michael did not have a will and a correctly-establishedtrust, his estate will incur a large tax liability in the U.K. Hopefully, he had an estate plan that was updated after major life events. Hopefully, any trusts were properly created and funded. And hopefully, the executors are trustworthy individuals.

If you think that celebrity estate issues are completely different from “regular folks,” think again. They face the same pitfalls and the same family disputes. The assets and debts may be greater than what the average person has, but we all run into the same problems. There have been too many cases of estates gone wrong.

One case in point is Prince, who also tragically passed away this year. Prince unfortunately passed away without a will and trust. His lack of sufficient estate planning passed on a huge (and preventable) tax liability to his estate and sparked a fight in the courts among his siblings and half-siblings. Nobody wants their family to be squabbling over assets after their death, and these troubles could have been reduced or avoided altogether if he had made a will and/or set up a trust.

Another estate plan gone awry was that of Michael Jackson. The late singer actually had a will in place and set up a trust. Unfortunately, his assets were not actually added to the trust.

You may have heard of this happening to someone you know, or maybe you have lost someone close to you who had no will and no plan in place.

This doesn’t need to happen to you.

Making any kind of will and setting up a trust are things you can do no matter what the dollar amount of your assets are. If you have things you own and accounts that will need to be managed one day by someone else, have a plan in place. Make it easy for grieving loved ones to bear your loss by organizing your things in advance.

Learn from others’ mistakes

Here are some things you can do to avoid the estate planning mistakes made by so many others:

Creating a will allows you to distribute your assets how you wish, plan for taxes, provide for minor children, and plan for burial expenses. If you die intestate (without a will), or if your will is unclear, your estate may end up in your state probate courts for too long, and your estate may pay more taxes than are necessary.

There are numerous benefits to having a trust fund—more privacy, control, and tax benefits. Make sure that your assets are actually placed in the trust (or that there is a pour-over will to include assets acquired after the trust is formed).

3. Update your will after major life events

I am currently updating a will for relatives whose will was last updated 30 years ago—it doesn’t include their last child and many other changes. Update your will after a birth, adoption, death, marriage, divorce, or remarriage.

4. Put all your account info in one secure place

Preferably with an attorney, a trusted person, or in a location named in your estate plan. Include the information for your bank accounts, credit accounts, insurance and retirement accounts. Also include any other financial or social media information that will need to be managed. Try to update this information once a year.

Losing someone is so hard. When someone leaves you behind but has a plan in place, the burden on loved ones is lessened. More than that, it can give you peace of mind knowing that you have a plan in place. Nobody’s family, be they George Michael’s or Average Joe’s, should have to bear the added burden of a messy estate!