The Loss of Carrie Fisher and Debbie Reynolds, and Why You May Want a Survivorship Clause in Your Will 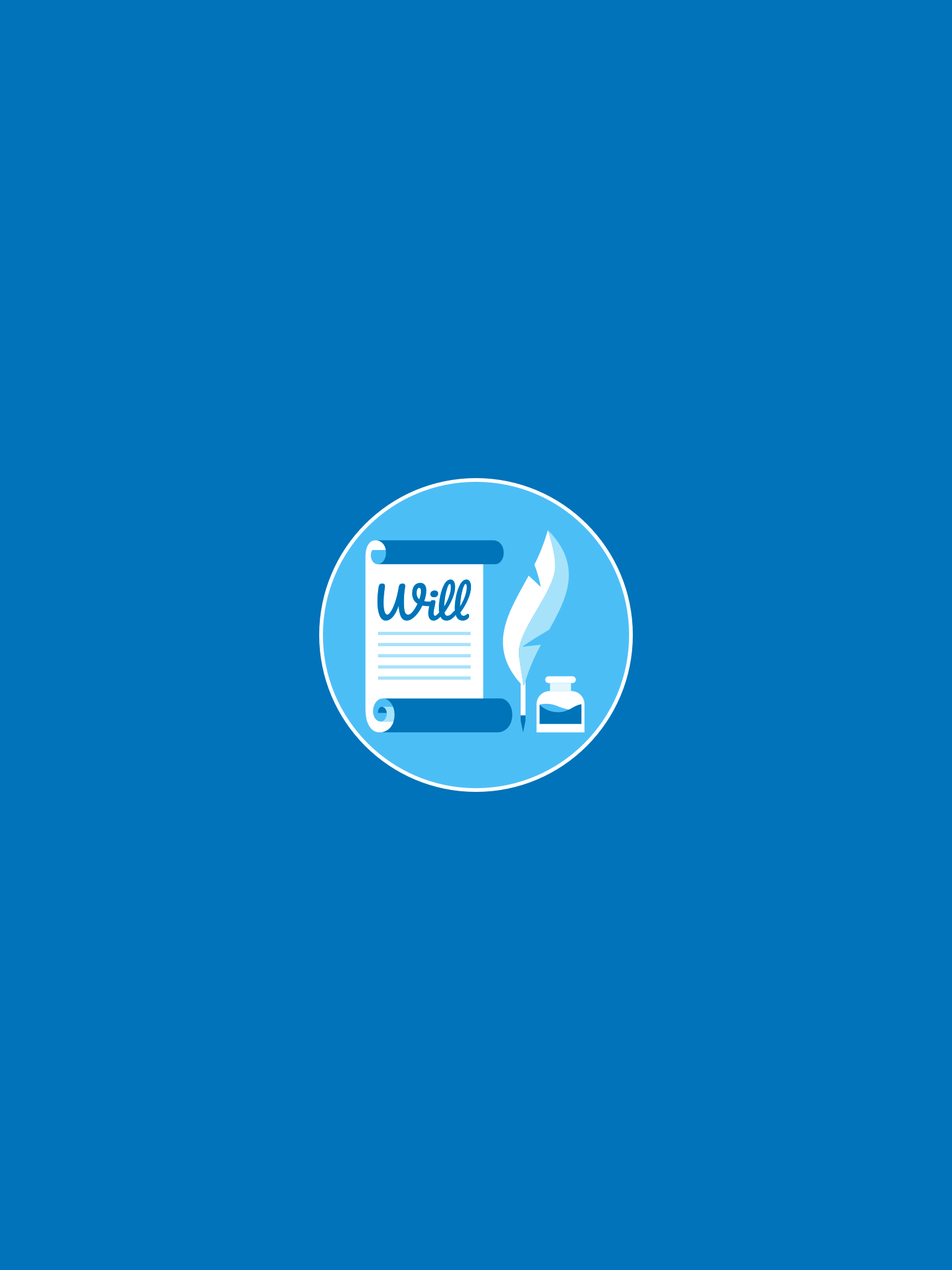 Actresses Carrie Fisher and her mother, Debbie Reynolds, passed away within a day of each other. Carrie Fisher, who tragically drowned in moonlight, strangled by her own bra, was also a writer and mental health advocate but was best known for playing Leia Organa in the Star Wars series.

Reynolds, also a writer and businesswoman, was famous for her roles in musicals like Singin’ in the Rain and Unsinkable Molly Brown. They were next-door neighbors in Beverly Hills. Though their relationship was complicated at times, they were inseparable near the end of their lives.

Details of the wills of have not yet been released, but due to the short period of time between their deaths, there could be some interesting twists, especially since Debbie Reynolds was single and did not have a spouse. It is highly uncommon for close family members or spouses to pass away at the same time or within a short time of each other. That said, it’s still worth considering when you are planning your own legal will.

Survivorship clauses are pretty common in wills. They allow you to make a gift or bequest to someone but retain control over that gift if that person dies within a certain time period after you do. Thirty days is the standard time period recommended by estate planners for a survivorship clause.

So let’s say, for example, that you want to give a property or amount of money to your daughter. But, you have other plans for it if your daughter does not outlive you by more than a month. You can put a 30-day survivorship clause in your will so that if the person you intend for a certain gift does not live more than 30 days more than you, it is as if that person died before you, and the gift can go back to the estate or to another named beneficiary.

Some assets, such as retirement accounts, life insurance, and jointly held properties, follow different rules, so it can get a little more complicated than that.

But there’s another twist.

If there was no survivorship clause in either Fisher’s will or Reynolds’s will, things may get interesting.

California, like most states, has what is called an anti-lapse statute. That means that unless the will specifies otherwise, if someone makes a gift in their will to a close blood relative, and that relative dies before them, the gift will pass to the relative’s descendants. One way to specify that you do not want the anti-lapse statute to apply is by including a survivorship clause.

So if Fisher made a gift to Reynolds in her will and did not include a survivorship clause, then the gift could be divided among Reynolds’ descendants—which are Fisher and her brother, Todd Fisher.

If Reynolds made a gift to Fisher in her will, and did not include a survivorship provision or change her will during the 24 hours after Fisher’s death, then under the anti-lapse statute, the gift would go instead to Carrie Fisher’s daughter and only natural heir, Billie Lourd.

In both cases, if the will language is not specific enough, then the result may not be what the deceased preferred. Perhaps Debbie Reynolds would have preferred for a gift intended for Carrie to go instead to her son, Todd, if Carrie were no longer alive.

Perhaps Carrie Fisher would have preferred for a gift intended for her mother to go instead to her daughter if her mother were no longer alive.

Of course, this is all speculation. Both stars may have had stellar estate planners that provided for every contingency.

And you can do the same with your estate planning. If you have specific gifts in mind for certain family members or others, make sure your will reflects your intent. If drafted clearly and accurately, you have a better chance of avoiding the family conflict that often stems from confusing wills.