How to Challenge a Will If You’re Disinherited 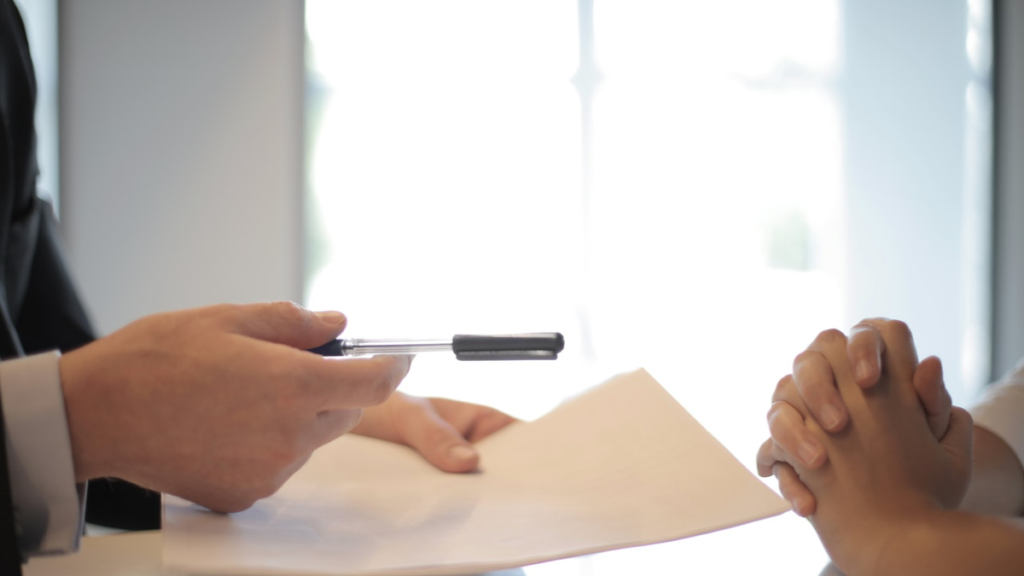 Imagine that you go through the grief of losing someone close to you—let’s say one of your parents—and then when it comes time to deal with their estate, you find that they disinherited you. As in, they specifically left you nothing at all. Zip. Zilch. Nada. You were disinherited from their will.

Maybe you can guess how this happened—perhaps you were estranged from your parent, or maybe you were once estranged and reconciled but they neglected to change their last will and testament. Maybe there was someone you suspect was exerting influence on your parent to leave you out of the will, or maybe the will was changed when your parent was not lucid. Or maybe they thought that you were well-off enough not to need an inheritance and decided to leave it to your sibling(s) instead.

Depending on the reasons for disinheriting you and whether there is any proof of fraud, you may be able to challenge the will.

First, is the will valid?

If the will is not valid in the state where the maker of the will was domiciled (essentially where their permanent residence was) then it can be challenged. If the will is found invalid, then the estate would be distributed under default rules, as if there had been no will.

What makes a will valid?

A will that is typed or printed out must be dated and signed in the presence of two witnesses. In most states, the witnesses cannot be beneficiaries of the will, although if that happens, it may just void the inheritance of the witness and not the will itself.

The will should, at the very least, state that it is the will of the person who wrote it, and have at least one substantive provision.

Second, did they have all their mental faculties when they made the will?

The maker of the will must have been of “sound mind” when the will was made. If this is challenged, a court will usually look to see if the person who made the will:

It is generally not difficult to show that the person who made the will had a sound mind, even if the person is forgetful or is unable to recognize friends.

Third, was there fraud involved?

You can also challenge a will if there was a third party involved who influenced or made the will through fraud, forgery, or “undue influence.” This could happen if someone in a position of trust or power used manipulation or misrepresentation to influence the will to benefit him or herself.

There are a number of ways in which this could play out, but one example is a person who gives the estate holder a will to sign without letting them read it, and tells them that it is something else.

Fourth, do you have an overriding legal right to an inheritance?

Even though you may have been disinherited, you could have a legal claim that supersedes the will under state law if you are a surviving spouse, minor child, or were simply not mentioned in the will.

If you are the surviving spouse, then you are still entitled to one-third to a half of your spouse’s estate because of property-sharing laws.

Also, if you were born after the will was made and you are simply not mentioned, that is called an “accidental disinheritance.” There are laws in most states to protect children in that circumstance. The court will generally assume that the omission was accidental and award a portion of the estate to the child.

Fifth, is there a clerical mistake or is the will ambiguous?

If so, you may be able to make a rectification or construction claim. If a clerical error or ambiguity makes the intent of the will unclear, you can ask the court to determine the meaning or fix the error.

Lastly, is there another loophole?

For example—and this is not uncommon—if the will states that you are disinherited because you are well-off or well provided for, then you may be able to challenge that premise in court.

Are there good reasons not to challenge the will?

Sure there are. Money and family play a role here. Hiring an attorney to challenge a will can be very expensive—like $10,000+. It doesn’t make sense if the estate is small and if the likelihood of success is small. You may also end up having to pay legal fees for the estate executor or trustee for the will challenge.

If there are others in the family who will be affected, your challenge of the will may create a rift between you and other family members, whether they stand to inherit or not.

The bottom line? If you have been disinherited, there are legitimate reasons for challenging the will and a number of approaches that could be taken to do it. Depending on how you go about it and who is affected by it, you may even be able to challenge a will without ruffling too many feathers and be able to keep a portion of your family legacy.

What is Tenancy in Severalty?

3 Celebrities Who Had Problems with Their Wills

Everything You Need to Know About Durable Power of Attorney

Estate Planning for a Blended Family