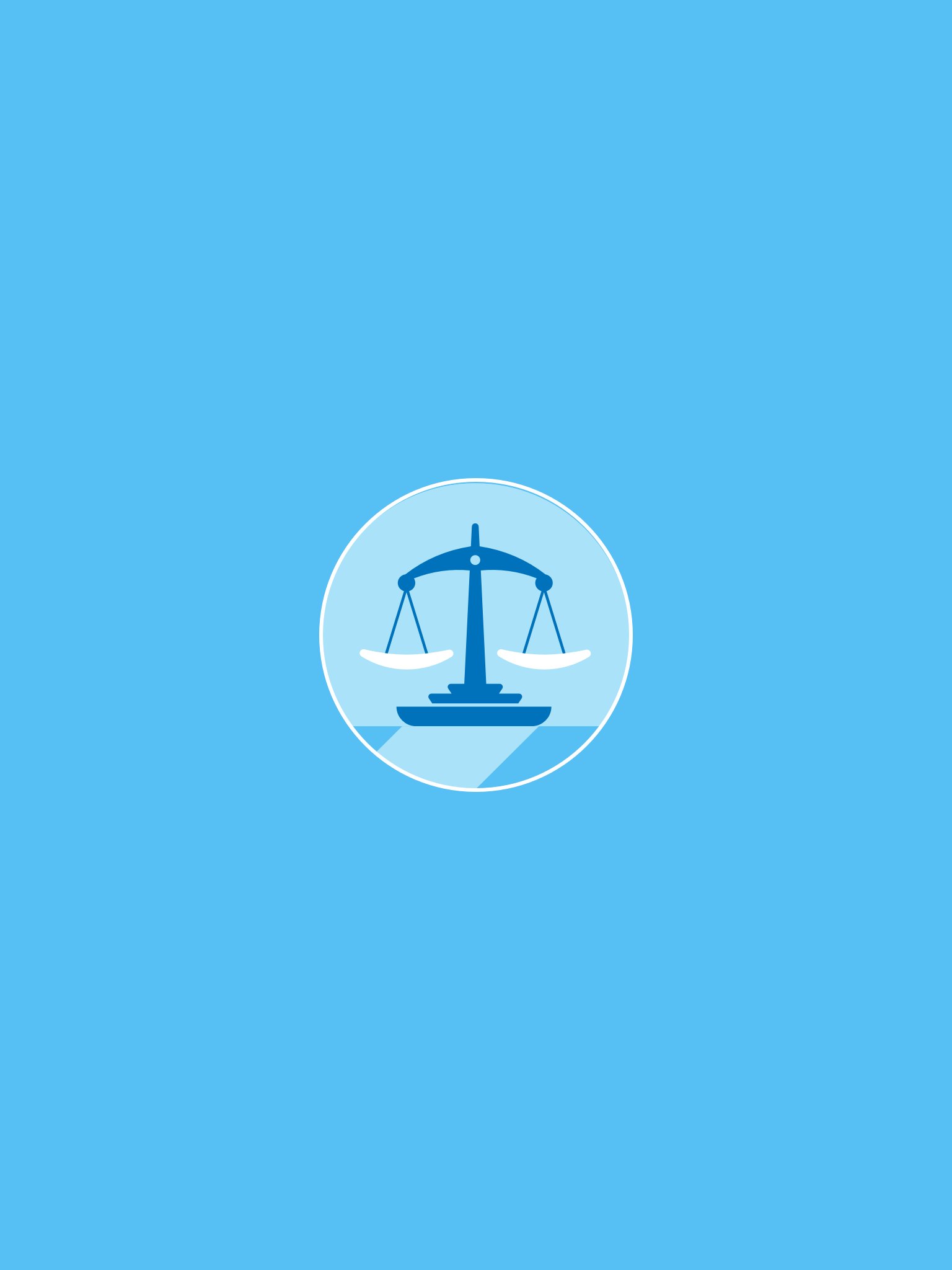 Unless you have a reason to be familiar with state property laws, you may not know that the way property is owned by a married couple differs depending on the state you live in. How your state treats property in a marriage is helpful to know when you are preparing your finances before marriage or before making an estate plan, especially if it is important to you to retain separate ownership of an asset or if you are interested in possible tax consequences. So what should you know if you life in a community property state?

Nine states are default community property states. Those states include: Arizona, California, Idaho, Nevada, New Mexico, Texas, Louisiana, Wisconsin, and Washington. That may not seem like a lot of states, but these 9 states account for 25% of the population of the United States.

In community property states, spouses are generally considered to share equally in any income, property or debts acquired during the marriage, regardless of who earned or incurred it. However, there are some exceptions to this general rule which are discussed below.

2. If you want to keep some assets separate, consider a prenuptial or postnuptial agreement or a property characterization agreement.

Many states also allow community property, separate property or property characterization agreements. This type of agreement is usually more limited in scope than a prenuptial or postnuptial agreement, but it can change the default ownership rules that apply to some or all of the property you acquire during marriage.

These agreements are only effective if they are correct under state law – so you should consult with an attorney in your area before signing one.

Despite sharing other income and property equally, if you receive an inheritance or a gift given by a third party specifically to you during marriage (and if you don’t have an agreement with your spouse that says otherwise), that gift or inheritance is your separate property. It is not community property unless you choose to treat it as such.

4. There are other ways for property to remain separate.

If you or your spouse acquire property or earn income after a legal separation, that property may be treated as separate property, depending on the rules in your state, your separation decree, and whether both of you are listed on the property’s title or deed.

There are a few ways for separate property to become marital/community property. It may not be an important issue for you, but be aware that these things can convert your property to marital property, especially if keeping it separate is important to you.

6. Gifts from community assets should be made with the agreement of both spouses.

Small gifts are unlikely to come up in court, but if you make a large gift with joint funds or community property assets to a person or organization, you are better off obtaining written consent from your spouse before doing so. Because most income is shared jointly and community property is owned jointly, a gift of your earnings or assets should also be shared jointly, and you need to have your spouse’s consent.

Keep in mind that some gifts (usually only if more than $28,000 to any one person if the gift is made from community property) will trigger a gift tax filing obligation. If you are thinking about making any large gifts, it’s a good idea to first consult with an accountant or attorney.

Tax basis is important because it is used to determine how much gain you realize when you sell an asset and receive profits that are part of your income. Usually, the amount of your gain will be the difference between your selling price and your “basis.” Tax basis is usually what you paid for the property (subject to certain adjustments). Thus, if you buy stock that cost $10,000 and sell it for $12,000, your taxable gain would be $2,000.

However, when someone dies, property in their estate will usually get a new tax basis – or a “stepped-up” basis. The new basis will (usually) be the fair market value of the property on the day that they died. For property that increases in value over time this is a huge advantage because it means that there will be no income tax on the growth in property value from the day the decedent purchased the property until the day they died.

8. Why you should consider a trust

To preserve your community property standing, you can set up a joint revocable living trust and fund it with the assets or properties you would like to continue to hold as community property. This type of trust has been recognized by the IRS as preserving community property, but you must make sure that the trust complies with IRS requirements.

Here at Tomorrow, we offer a trust you can set up in less than a half hour.