4 Monument Sites to Add to Your Travel Bucket List 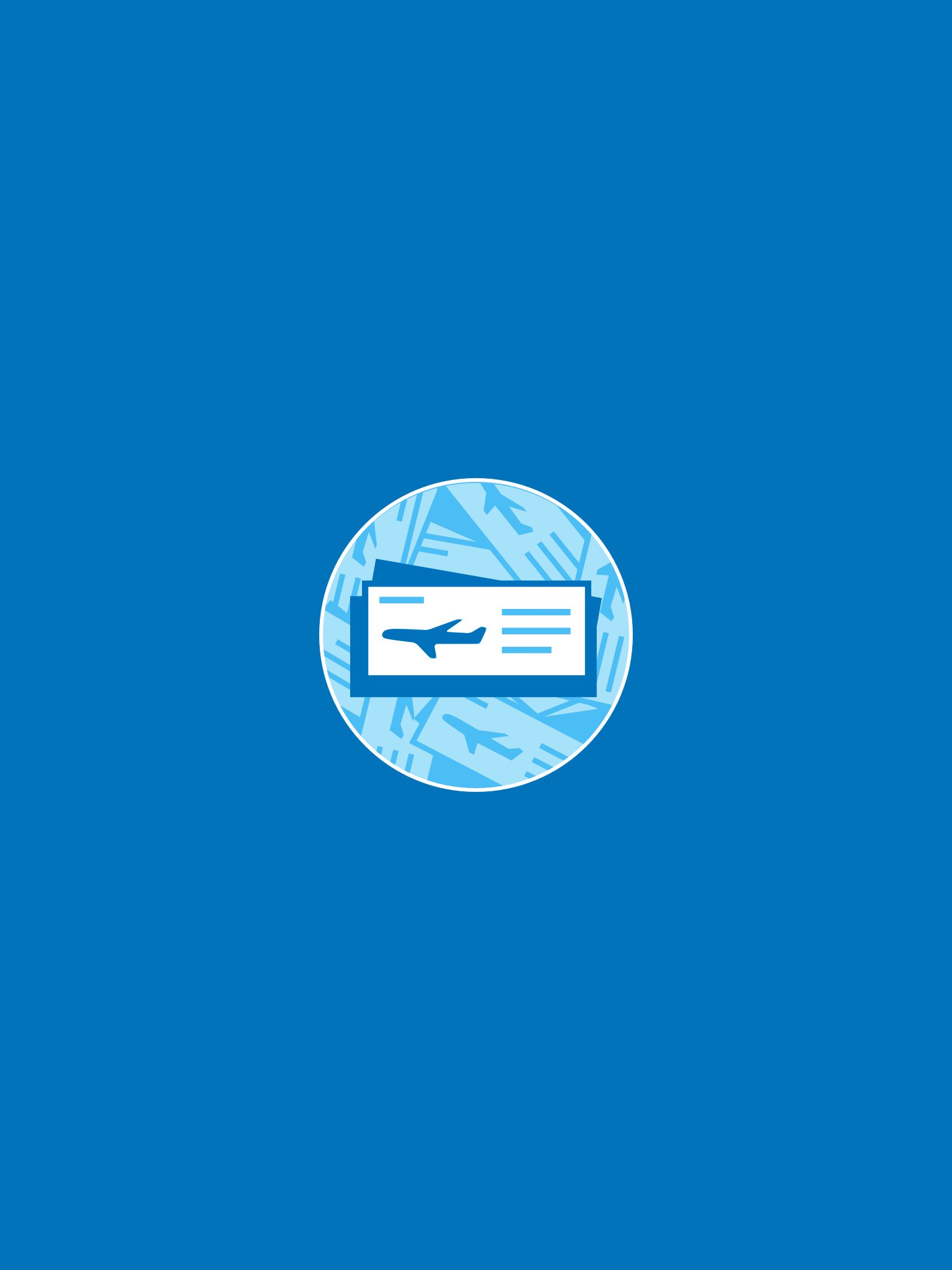 When you’re going over your final wishes, does having mausoleum built — something that might become a tourist attraction when you’re long gone — sound like the route you’d like to take? If so, you might find some inspiration from this list of incredible funeral monuments.

Of course, there are plenty of other reasons to check out impressive funeral buildings from around the world, even if you’re going for more of a Walmart-casket burial. Many monuments are beautiful buildings that marked the passing of important historical figures. Some are both impressive feats of engineering and major tourist attractions that give a glimpse into another time and culture. Here are some not-to-be-missed funeral monuments from around the world.

In 1631, when Mughal emperor Shah Jahan’s favorite wife died, he commissioned a mausoleum and architectural wonder to be her final resting place—and his, as well, after his death. Construction of the Taj Mahal employed 20,000 artisans, and while the main mausoleum was complete in 1634, construction on various parts of the project continued through 1654.

The Taj Mahal is now one of India’s top tourist attractions, with 7-8 million annual visitors.

If immortality is what you’re after, it’s hard to beat the Egyptian pyramids for longevity. Most of the pyramids were built as mausoleums for pharaohs and their wives more than four thousand years ago, making them by far the oldest structures on this list. The most famous pyramid, the Pyramid of Khufu, is both the largest of the Egyptian pyramids and the only “wonder of the ancient world” that still exists.

If you think you might have a fight to pick in the afterworld, it would be particularly useful to be accompanied by several thousand soldiers. That’s why the first Chinese emperor, Emperor Qin, commissioned his own gravesite. Work started as soon as he ascended the throne, at age 13, in 246 BCE.

While the terracotta army is in many ways the most remarkable part of the burial, it is actually just a part of the 38-square-mile necropolis, or burial city, that was constructed to meet Emperor Qin’s needs in the afterworld.

If you’re looking for something a little more recent, Lenin’s tomb in the Red Square in Moscow is an ideal mausoleum for 20th-century-history buffs. It’s also the only one on this list where the dead person’s actual body is the main attraction… and the only one I’ve personally been to, although they’re all on my bucket list.

Originally, the purpose of the tomb was to allow mourners to view Vladimir Lenin’s body immediately after his death. His body was first embalmed, than preserved using more “novel” techniques (we’ll spare you the details,) allowing mourners to visit Lenin’s body indefinitely.

Not sure you need 8,000 armed pottery soldiers to accompany you on to the afterlife? Feel that your heirs might have better things to spend their inheritance on than 20,000 artisan laborers? Make sure your family knows what you want, with the Tomorrow app! Download here.