The Importance of Beneficiary Designations 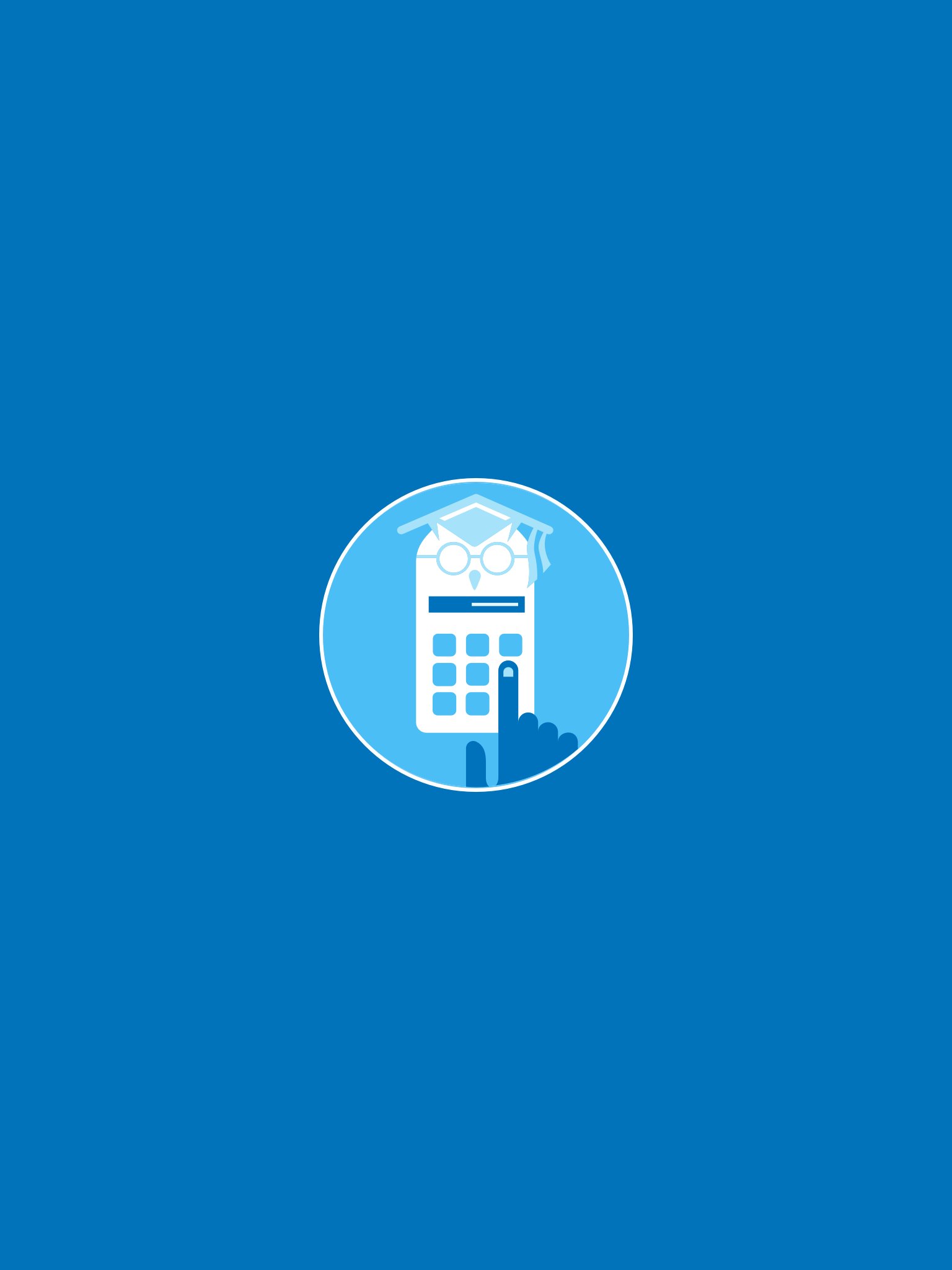 If you have retirement accounts, life insurance and other ways of setting aside money for the future for your family or heirs, you are on the right track. But make sure you don’t neglect the critical step of making sure your beneficiary designations are up to date—for your intended heirs, that would be like having a winning lottery ticket but neglecting to claim the prize. Some of these designations must be a spouse if you have one, but there are some pitfalls to avoid.

What is a Beneficiary Designation?

An up-to-date estate plan is important. If you have beneficiary designations on retirement, annuities, life insurance, or POD/TOD (Payable on Death, or Transfer on Death), do not expect a last will and testamentto override those designations. Those accounts will generally not go through probate and will be passed directly to beneficiaries. Which is a good reason to keep those designations updated if you divorce, lose a spouse or family member, etc.

If you do not name a beneficiary, then what happens next is a mixed bag. A life insurance policy without named beneficiaries will typically be paid out to the estate, which means that the funds *will* actually go through probate. POD accounts will also go to the estate, if there is no beneficiary named (or if they are no longer living). Retirement accounts have their own rules about what happens to the account.

Review beneficiary designations regularly, especially after a big life changes, such as birth, adoption, death, marriage, divorce, or a change in employment or finances. You can update your beneficiary designations at the same time you are updating your will or trust. You may wish to review designations more often, such as every year when you do your taxes. In some circumstances, your ex-spouse may get access to your accounts if you die without having updated designations, so get it done.

Some accounts may allow you to add per stirpes or per capita designations, which are custom beneficiary designations that allow you a little more control over how your account is distributed.

A per stirpes designation provides for the heirs of a named beneficiary if they predecease you. For example, if you have a per stirpesdesignation that allots 25% to each of your four children, and one of the children dies before you, their intended 25% will go to their heirs after your death.

Under a “to my descendants,per capita” designation, the assets will be distributed equally among all the children and grandchildren.

You may want a trust

There may be circumstances in which it would be best to have your assets and accounts pay out to a trust fund rather than directly to beneficiaries.

This is advisable for a variety of reasons:

You should especially have a trust if you have minor children, since in many states, minors (or sometimes those under the age of 21) cannot inherit life insurance proceeds or retirement accounts directly.